To the movies, restaurants, or perhaps still at home 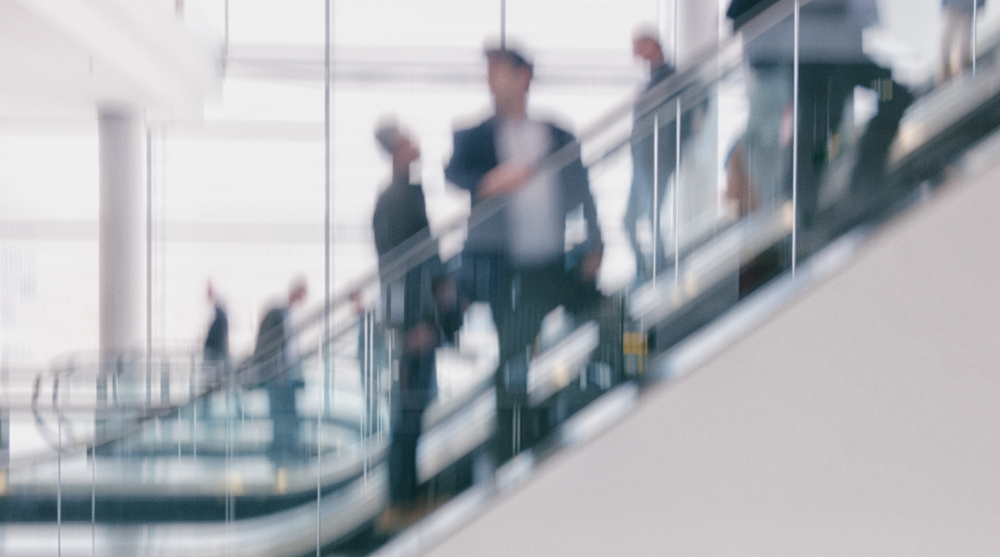 For a few months, we switched outings to restaurants for meals with home delivery, and trips to the cinema for home cinema and catching up on watching films. After the restrictions were lifted, restaurants, cinemas and other entertainment points opened up again. What did the return to these places look like under the new normality?

According to the survey conducted by ARC Rynek and Opinia in June, as many as 81% of respondents resigned from going to restaurants.  This is consistent with the IPSOS survey, according to which, despite the restaurants being open, we still decided to eat at home more often and, for the time being, we intend to maintain this trend.  However, this does not mean that we are completely giving up on meals prepared by restaurants. At present, 34% of the respondents order food with a delivery service more often than before the pandemic.

However, we observe quite a different situation in cinemas.  On 6 June the restrictions on cinemas were relaxed, but individual chains decided to open their cinemas gradually.  According to analyses of the Polish Film Institute, 92 thousand viewers were recorded in June.  For comparison, last year this number amounted to 2.75 million.

This was not without significance for the cinemas’ inflows. In June 2020 it recorded an inflow of PLN 1.48 million, and in June 2019 … PLN 48.91 million.  Unfortunately, the vision of July is not optimistic either, the month may end with a 90% drop in audiences. As announced by PISF, different results can be expected only in August. It is estimated that the number of viewers may reach almost 800 thousand people with PLN 13.6 million in income.

The number of subscribers to the Netflix platform in Poland is still growing.  In the first quarter, the number of users amounted to nearly 900,000, and in the second quarter almost one million users were already registered.

Less interest in going to the cinema or restaurant may be related to two factors.  Firstly, some of us are still afraid of the virus (although to a lesser extent), so we try to avoid large groups of people. We also visit shopping malls, where cinemas, among others, have long taken their place, more rarely. Secondly, 75% of Poles are afraid of the economic crisis, so the need to save and reduce expenses has increased.  Reducing the number of viewers in cinemas may also affect cinema advertising, significantly reducing its attractiveness due to a significant drop in audience.