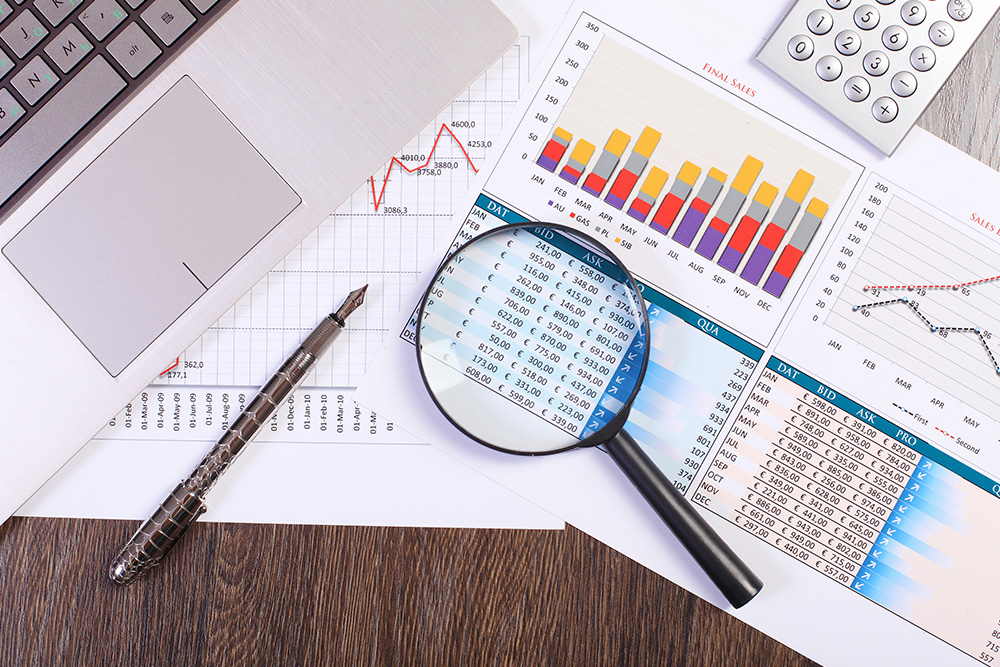 The advertising market in net terms exceeded pre-pandemic levels after three quarters of 2021, according to the latest Media and Advertising Market Report published by Publicis Groupe Poland. Double-digit revenue growth was recorded in TV, Internet, radio and outdoor advertising.

After the three quarters of 2021, the advertising market in Poland increased in value by 18.0% vs. the previous year and by 4.5% vs. 2019. This marks a return of advertising budgets to pre-crisis levels caused about by the coronavirus pandemic. This can be seen in the advertising activity of all sectors – each of them increased advertising spending. The highest growth of spending was generated by the retail sector. The spending level of this sector exceeded last year’s spending level by 26.3% from January-September, and by nearly 30% the level of budgets from Q 1-3 of 2019. Among the companies in this sector, the spending of Lidl is noteworthy, as well as markets offering household appliances, such as Euro-Net and Mediaexpert. Another growth leader among the sectors is food, which increased spending by 18.3% compared to January-September 2020 and is 1.2% higher than in the same period of 2019. After three quarters of 2021, the third largest sector, pharmaceuticals and medicines, also increased spending (by 0.7%), but this is still down 8.2% on 2019.

After three quarters of 2021, double-digit increases were recorded by Internet, TV, radio and outdoor. Online advertising spending grew the fastest – by 23%. Advertising expenditures decreased in press and cinemas, but the dynamics of decreases clearly slowed down, especially good news is flowing from cinemas. In terms of volume, online budgets grew by PLN 585.7 million, while TV budgets increased by PLN 408.2 million. In radio, the increase amounted to PLN 76.5 million, and in outdoor – PLN 41.7 million. Reduction of advertising budgets in declining media amounted in total to PLN 15.5 million.

Chart 3. Changes in advertising value across media after three quarters

The value of online ad spending (not including ads) increased by 23% after three quarters of 2021, i.e. online budgets increased by PLN 585.7 million compared to 2020.
From quarter to quarter, the Internet strengthened its position as the leader in the media mix in the Polish advertising market. All forms of advertising grew, with display and video growing fastest, and search engine advertising growing slightly slower. In Q3, Facebook again exceeded analysts’ expectations, in its financial statements it reported an increase in global advertising revenue of 33.2% in Q2 2021, in Europe by 35%. Revenues were USD 28.3 billion globally and USD 6.8 billion in Europe, respectively. Google is also reporting similar growth rates. In its Q2 financial report, Alphabet said advertising revenue grew 43.2% to USD 53.1 billion. SEM revenue was up 44.0% at USD 37.9 billion, while YouTube revenue was up USD 7.2 billion (up 43.0%).

The value of TV budgets increased after three quarters of 2021 by PLN 408.2 million or 15.7%, thus approaching the pre-pandemic level. The leader of the TV advertising market spending, as well as of the entire advertising market, is the retail sector whose investments increased by as much as PLN 123.9 million (growth rate of 30.5%). Other fast growing sectors include FMCG: food (PLN 63.5 million more, growth rate of 15.5%), hygiene and personal care (PLN 12.5 million more, growth rate of 5.7%) and beverages and spirits (PLN 35 million more, growth rate of 18.5%). Between January and September 2021, the value of radio budgets increased by 17.2% compared to the same period in 2020 and amounted to PLN 522.3 million. In Q3, radio spending maintained positive dynamics and slightly exceeds the volume of advertising investments from Q3 2019. After three quarters of 2021, investment in outdoor advertising increased by 17.7%, or PLN 41.7 million, but remains more than one-third lower than in the same period of 2019. In the period from January to September 2021, the revenues of the traditional media segment were 20.5% higher (by PLN 37.7 million in volume). After three quarters of 2021, the volume of budgets allocated in newspapers and magazines decreased by 5.9% and 3.8%, respectively. Trade remains the sector that experienced the strongest print budget reductions. Advertising investment in magazines decreased by PLN 5.9 million (down 24.1% yoy) and by PLN 10.7 million in dailies (down 47.5% yoy), i.e. by PLN 17.4 million less than before the pandemic (down nearly -60% yoy). In the period from January to September 2021, the top three advertisers in dailies were

SKI Team, Orlen and Albatros Travel. In magazines, the top advertisers were Zimbago, a mail order company, Aflofarm, a pharmaceutical company, and Asepta, a producer of dietary supplements. After a long period of the limited availability of cinemas, audiences flocked to the screens. In Q3 cinema attendance increased by over 170%. However, even perfect attendance does not always translate into an equally big increase in advertising spending. Cinemas are slowly rebuilding their pre-crisis position. After three quarters of 2021, cinema advertising spending decreased by 19.1% compared to the same period of 2020. In the period from January to September 2021, the top three advertisers were distributor Kino Świat, Cinkciarz.pl currency exchange service and Pepsi-Cola General Bottlers Poland.

Media share in advertising revenues As a consequence of different dynamics of changes of particular media classes, their market share changes. After three quarters, the Internet strengthened its lead over TV, overtaking it by 1.7pp and approaching 44% share. In Q3 alone, TV’s share in the media mix fell below 40%, while the Internet’s exceeded 44.5%.
Both these media increased their share in the media mix at the expense of the press and cinemas. The share of magazines decreased from 2.1% to 1.7%, dailies from 1.4% to 1.1%, and cinemas from 0.5% to 0.3%. The share of radio advertising spending remained at last year’s level of 7.3%, while outdoor advertising also maintained its share fromt he previous year at 3.9%.

The value of the advertising market in Poland after the three quarters of 2021 amounted to nearly PLN 7.2 billion, up 18.0% year-on-year.
In terms of dynamics, the second quarter grew the fastest, due to a lower base in the previous year.

In the period from January to September 2021, double-digit increases were recorded by all media except press and cinema. Online advertising generated a budget of 3.1 billion and achieved a growth rate of 23%.
Thus, the value of online advertising was higher than that of TV advertising by PLN 121.3 million. Spending in TV grew by 15.7%, in radio by 17.2% and in outdoor by 17.7%.
Declines were recorded in other media. Newspapers and magazines lost 5.9% and 3.8%, respectively, while cinemas recorded a 19.1% decrease.

All sectors increased their advertising spending.

The highest growth of spending was generated by the retail sector. Significantly higher advertising spending was also observed in food (up 18.3% yoy), other (34.3% yoy), finance (19.4% yoy), beverages and spirits (up 19.9% yoy) and telecommunications (17.5% yoy).

After three quarters of 2021, we can consider that the crisis in the advertising market is behind us, as evidenced by an 18.5% increase over three quarters of 2020 and by 4.5% over the same period in 2019. We remain optimistic in terms of forecasts for the coming quarters, according to our estimates, 2021 should end with over 14% growth and the following year should continue the growing trend of 2019 with a dynamic of 4.7%.

At the end of Q3 there was a controversial change in the methodology for calculating GRPs, which are the settlement currency for all advertising campaigns as well as the basis for estimating the net values included in this report.
Polsat Media was the first company which from 1 September 2021 decided to account for advertising campaigns based on the new measurement and to include OOH ratings in the calculation. This allowed, according to our estimates, to generate revenues of ca. PLN 12 million per month (for all owned and brokered Polsat channels).

This is not the end of the changes on the TV market. The amended Broadcasting Act has been in force since November. The new regulations have a negative impact on the availability of sponsorship inventory, which will cause inflationary pressure starting in Q4 2021. There were also changes in the provisions on the length of commercials aired per hour, with the 12-minute limit abolished, and instead there are limits in the so-called day part bands. After only two weeks of November, it is clear that the changes resulted in higher filling of advertising blocks in prime time on TVP stations.