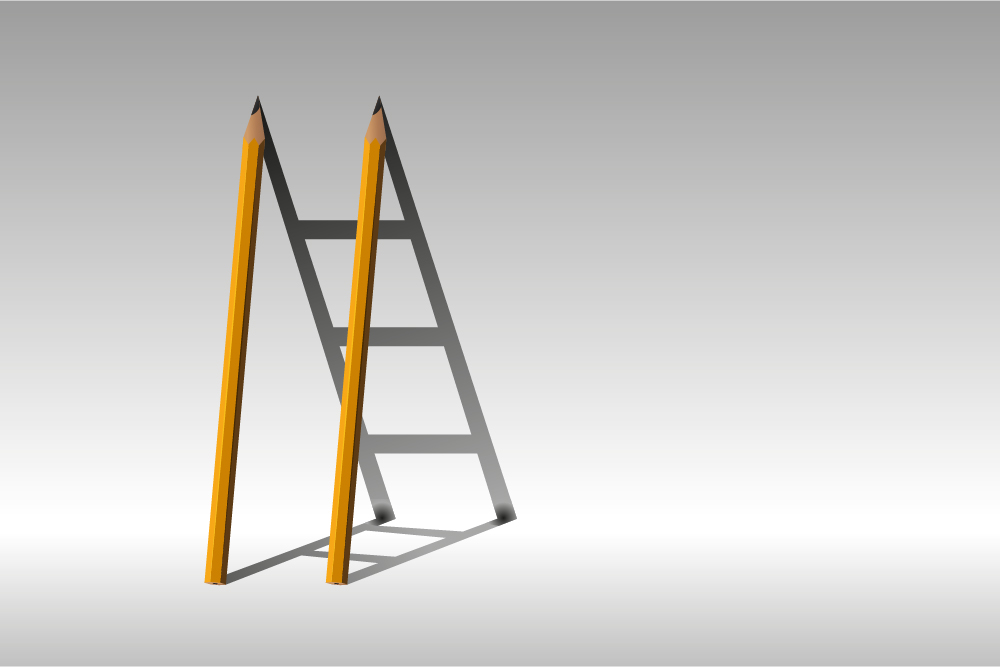 This time a handful of inspiration for meaningful innovation. Collected examples from many parts of the world showing trends related to inclusiveness on many levels (digital, services built for mature people, privacy for the disabled), ecology and sustainable development, the use of gaming, attempts to fix the world for everyone.

For brands, using these inspirations is not only a matter of doing something good, decent and valuable, but also an opportunity to take up topics important to consumers and build experiences on it. click

Another example is that it is usually premature to announce the death of any phenomenon. Some time ago we read that people no longer download applications for their smartphones. 2020 also brought a change in this area – the number of downloaded applications increased by 10% compared to the previous year. TikTok’s first place in the ranking of the largest number of downloaded apps will probably be a little surprise. Of course, the list also includes applications that have grown due to circumstances – Zoom and Google Meet. The most money was spent on Tinder (which is not surprising …), Disney + ranked 4th (a good result considering that the platform is only one year old and not yet available in every corner of the world).

Speaking of mobile, eMarketer has compiled forecasts for mobile advertising next year. The report is somewhat US centric (the data shown is from the US market), but the trends described are or can be universal. The increase in time spent with screens will entail an increase in advertising spending, the new iOS (14) may confuse the way we use the application and in programmatic and the way we track users, the importance of local searches will grow, the development of OTT and gaming will increase. A really solid dose of information. click

TikTok is one of the winners of this year – the most popular application, increased user involvement, several expressions of creativity have gained global fame (such as a guy on a skateboard singing the hit Fleetwood Mac and drinking Ocean Spray). They were (still are?) The hero of the US-China skirmish. In general, a lot has happened with them this year and they decided to collect some of it in the summary of the year. The most popular music genre, song, artist, live performance, but also rising stars and musical legends and their work (John Lennon, Oasis, Elton John, Prince, George Michael). It is worth being up to date with what is happening on TikTok.

Still in the climate of summaries – The Year in Creativity, i.e. collected opinions of creative people from several dozen agencies. They share projects that they are proud of, that they admire and what are their predictions for 2021. Lots of inspiration, examples of amazing advertising creativity from this year.

A bit more seriously for a moment – the EU has finally released the Digital Markets Act project, i.e. new regulations of the digital market and entities operating on it. The new regulations have a chance to change the role that the largest (Google, FB, Apple, Amazon) will play on the market and the way they could develop. A lot is happening in this area both in the EU and overseas – Facebook and Google have to deal with more lawsuits filed by the government and state lawyers. Solving the lawsuits, adopting new regulations will probably take some time, but activities in this area have clearly intensified. I don’t think you want to go through the whole Digital Markets Act document, so I’ve found a fairly concise summary for you.

Amazon is probably in the top of mind when we think about e-commerce – due to its global scale, aggressive development, and an increasingly important role as an advertiser and data owner. And this despite the fact that Amazon does not operate on most of our markets – we can of course buy on the American, German or British websites, but officially Amazon has not entered Poland, Romania or other countries in our region, it has only recently appeared in Sweden. Of course, there is no ecommerce void in these markets, local players are thriving.