Crowdsourcing instead of the stock exchange. Business social financing is gaining in importance

Let’s start from the beginning – what is crowdfunding? It is a form of financing various types of projects by the community that is or will be organized around these projects. A great example is the last action # hot16challenge2, which collected funds for medics via the website Zrzutka.pl. Many people probably also know the most recognizable platform of this type, which is the Kickstarter.com website, on which you can support various products. From humorous “I collect funds for making potato salad” (this joke made $ 55,000), to entirely earnest projects, such as creating and selling a watch with e-paper as a display (the Pebble brand raised $ 10 million from the planned $ 100,000 ).

However, crowdfunding is not just raising money for a product that consumers can then buy. There are also websites such as Crowdway.pl, which focus on investment crowdfunding. Donors, instead of buying a product, which they will receive after some time, they purchase shares in the company hoping to sell them at a profit. That way company raises capital, in the manner similar to IPO, but with much less restrictions. In investment crowdfunding, you also have to approach the prospectus differently. A reliable description of the company’s history, market analysis, financial data, plans for the future and of course – what a potential “social investor” will gain – that’s the basis! Impressive examples of investment crowdfunding from our market include:
Coffeedesk – one of the largest and better known online coffee and accessories stores – at the time of writing this article, 36% of the planned 2 million was raised, which they want to spend on strengthening their position in eCommerce and expansion into other markets;
Etno Cafe – a network of cafes and coffee roasters is an example of an unsuccessful campaign and raised “only” PLN 1.2 million
Pinta – a craft brewery hit the target, i.e. PLN 4.1 million. 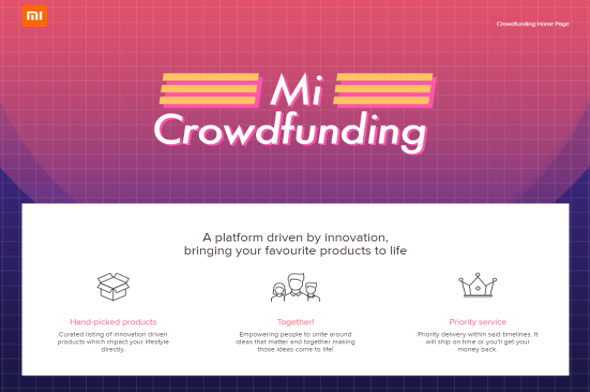 Nothing prevents even a large company from entering this world, e.g. by creating its own crowdfunding platform! And this is for example the Chinese company Xiaomi (read Sia-o-mi), which in Poland is associated mainly with electronics. The platform is called Mi Crowdfund and was founded on the Indian market. It is very popular there, because “investors” are the first to receive favourite brands’ products.
What is the biggest downside to crowdfunding? Lack of certainty that the fundraising will be successful (especially if the campaign is not supported by paid campaign and PR promotion). However, these days, where it is increasingly difficult to get a bank loan, and the stock exchange has a high entry threshold – it is an exciting and innovative way to grow your business. And what’s more, after a pandemic this way to raise money will become even more attractive, allowing companies to grow and the economy to become more innovative. 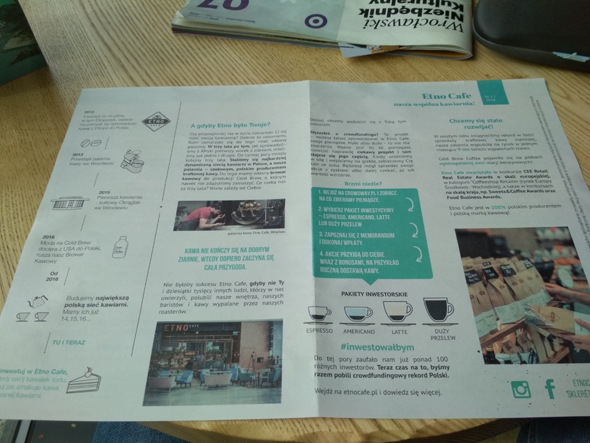