What will change after this year’s Cannes Lions, the new guidelines for effective creativity for creators 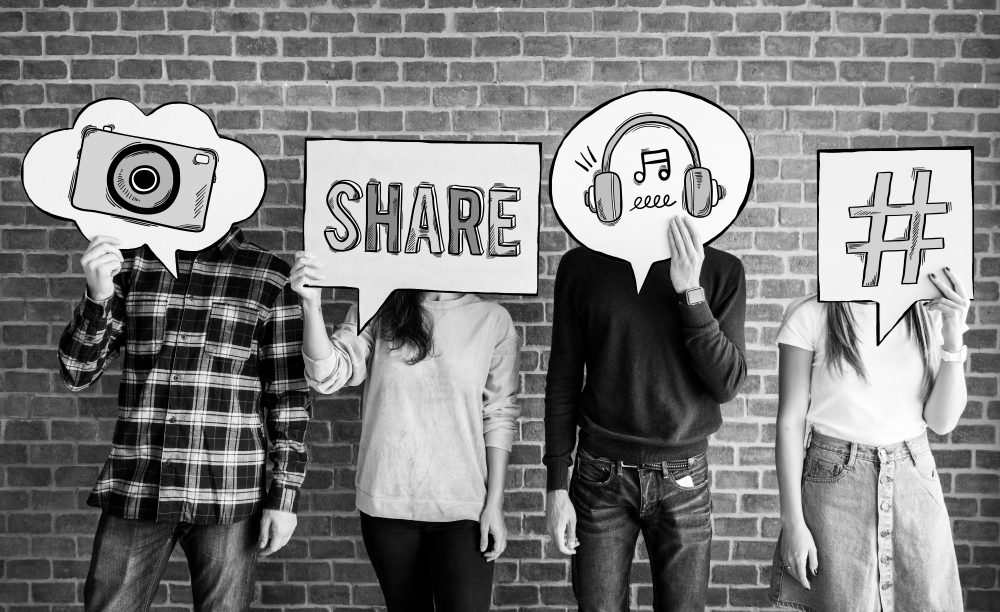 WHERE DID YOU GET THE IDEA?

22 June 2020. – Cannes Lions, together with its sister company WARC, a global authority on marketing effectiveness, announced the “Code of Performance”, a white paper presenting the results of last year’s research conducted by marketing effectiveness experts James Hurman and Peter Field; In 2019, Hurman and Field conducted a global survey with a committee of international leaders from the world of strategy and planning, which showed that the industry lacks a “universal definition” and “common language” for campaign effectiveness.

Regardless of the survey, there have been criticisms in the industry for many years about the real and long-term effectiveness of the winning ideas, such as the “case” presented to the jury in 2015 :  https://www.youtube.com/watch?v=KW1AlvBFTww . The winning project of Grey Singaporean, which turned out to be a “fake”, probably added fuel to the fire: https://www.thedrum.com/news/2016/06/21/cannes-winning-grey-singapore-app-save-refugees-called-out-fake

The analysis and comparison of the nearly 5,000 participants and efficiency prize winners for 2011-2019 from the Cannes Creative, WARC and IPA databases confirmed the more common sense – rather than the “eye-opening” hypothesis that marketing effectiveness is heavily influenced by the complex measure of media budget, duration and number of media channels used, and… the “creative engagement” of the campaign.  A cliché?  Not necessarily, given the continuing “tension” between “selling” and creative advertising in our industry.

To summarize these findings, Hurman and Field, together with Cannes Lions and WARC, have developed the Ladder of Creative Effectiveness, a framework for evaluating the progress of successful marketing.  The ladder focuses on providing guidance through common definitions and language for marketers and agencies. It is designed as a continuous improvement tool for marketers and agencies, enabling them to create more consistent and effective creative campaigns and initiatives.  What is also important is that the role of the strategic impetus in the creation of rewarding ideas has finally been recognised – which, in my humble opinion, is a tribute not only to the creative, inventing the “Cannes Case”, but also to the entire team and its impetus in polishing the idea.  So that he wouldn’t be another unrealistic “fake”, as it turned out in the case of the “I sea” campaign (Grey, Singapore).

This is, in fact, a list of the 6 most important criteria for assessing effective marketing, with 6 levels – where the initial ones are primarily rewarding the strategic, media and technological value of the creative idea, in order to remedy, according to some commentators, the crisis of creativity that has overtaken our industry in recent years.

If you want to see the details of the “EFFECTIVENESS CODE”, you can read more here: