Polish game “This War of Mine” on the schools’ reading list 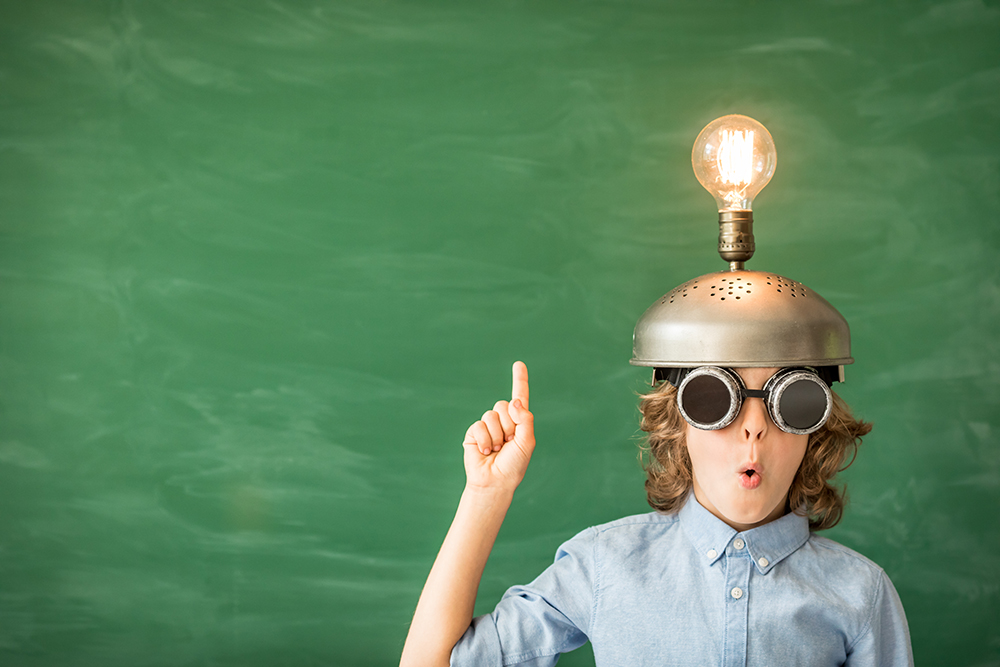 “This War of Mine” by the Polish studio 11 bits premiered in 2014. The game tackles the issue of war; and more precisely, how to survive from a civilian’s, not a soldier’s perspective, the latter being the norm in the industry.  The hero must cope in reality devoided of rules, making difficult moral choices, where the other human being is the greatest threat. A soldier, sniper, but also, a marauder or a looter.The reviews were excellent, and by mid-2019 over 4.5 million copies were sold, the game won the players trembling hearts and also entered the canon of the so-called independent games; the games created by smaller teams, on the budget, but with much more creative freedom.

Hence, with great pleasure, we inform you that from September,  “This War of Mine” enters the school reading curriculum (as a voluntary option). The game is taking a prominent place next to such books as “Pan Tadeusz”, “Ludzie Bezdomi”, or the beloved book of yours truly, i.e., “Lalka”. Only student 18+ will have access to the game because of its subject.  And what’s more, it will be available for free. It also means that Poland will be the first country, which adds the game to the school’s reading list. This move only confirms Polish gaming sector’s position as the best in the world; both in terms of technology and the subjects. It also reflects how gaming contributes to our culture, and it is high time to alter the misconception that games are only children’s play.