What the future holds for QR codes 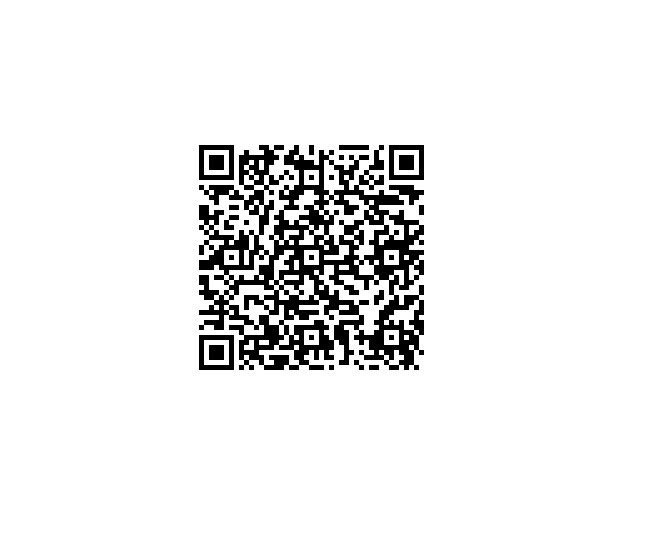 An interesting and somewhat surprising picture of the QR code “market” emerges from our latest HX Study report  “The Use of QR Codes in Consumer Communications”. For it turns out that this is a mass phenomenon, with as many as 64% of respondents declaring that they scan them regularly. In addition, it is also egalitarian, as can be seen by analyzing demographic variables – to put it bluntly, everyone “scans”, not just the younger or metropolitan population. It is also ubiquitous, present in many places, fulfilling a variety of roles – from stores to cultural centres, such as museums, to purely utilitarian solutions, such as purchasing public transportation tickets.

Moreover, this trend has interesting prospects for further development. Scanning QR codes only requires a smartphone from the user (which, according to CBOS data from 2021, 78% of Poles had) and access to mobile Internet (75% of mobile users use it). It is cost-free, simple, convenient and in line with the “spirit of the times”, in which a personal phone is a kind of management center. QR codes provide additional information, facilitate certain processes, shorten decision paths or allow for additional interaction. The possibilities are many, so at the end of the day, it’s worth considering how to use them to recruit more users to the trend, and to encourage current users to reach for the phone more often to scan another code. And above all, how to use the trend to find further sources of growth for brands and services.

“Connected packaging” is a phenomenon gaining momentum, which means that in the coming months packing on which no QR code or other solution allows for extensive interaction with the brand may disappear from our shopping carts. This is supported by statistics provided by Tetra Pak, which reported that “engaging” solutions of this type can increase sales by as much as 20%. This should not surprise us, because first of all, many purchasing decisions are made when standing at the store shelf, so any innovation related to packaging has a chance to distinguish the brand and influence consumers and their choice. The forerunners of such solutions in Poland are craft breweries, which, through QR codes, provide additional, in-depth information about the composition, production process and other things that, on the one hand, can influence the purchase decision, and on the other, allow them to bypass the restrictive regulations of the IJHARS (Inspection of Commercial Quality of Agricultural and Food Articles). Secondly, the use of a QR code can give a “second life” to products already purchased, loyalizing and encouraging repeat purchases. Here, an example is the growing number of food brands that redirect in this way, for instance, to a recipe database, inspiring new ways of application, or encouraging people to share their opinion on the quality of the product. Finally, from the perspective of the marketer and the brand itself, a QR code on the packaging is an easy way to build and expand one’s database. That is, of course, as long as the consumer has a reason to reach for their phone and scan it.

Since QR codes have a somewhat long tradition and a history dating back to the early days of the Internet, it has become established that when scanned they mainly take you to websites, while their main benefit is that you don’t have to type in the addresses yourself. However, in 2022, when most of the time spent online is spent using apps, while as many as seven of them are in the TOP10 most-reached channels, such an approach is a bit old-fashioned. QR codes show their true face when, first of all, they use deeplinks, which allows for redirection to a specific page, such as one where you can find an up-to-date discount code or specific information about the product you are holding in your hand. Unfortunately, this is still not the norm. And secondly, when they redirect us not to the brand’s website, but to its app. One, this gives you a better chance of retaining the user for a longer period of time, two, thanks to QR codes, for example, on packaging, or store shelves, you can give branded applications a new “life” and reason to exist. This can be seen especially in the category of modern retail chains, which are reaching for QR codes more and more eagerly and frequently, thus feeding their apps with valuable and full-on traffic. That is, of course, as long as the consumer has a reason to reach for their phone and scan it.

It’s no coincidence that, with utter persistence, we remind you to give consumers a clear, understandable and attractive reason why they should make the effort and scan the QR code. The simplest solution, and still the most common in marketing, is to redirect to a place where one can read additional content about the product. However, such a mechanism works well only in certain categories. In electronics, for example, it can make sense, as long as it takes you to a place where you can read a user manual or a description of more advanced settings. In culinary, for example, in the pre-packaged food category, it can be a good idea to show recipes or alternative ways to use the product in the kitchen. However, from our survey, we know that a more important motivator than receiving additional information is simply, the chance for a discount or rebate (such motivation was declared by 45% of the respondents). For such giveaways to make sense, it’s worth ensuring that it’s a package deal, such as a discount, but for a product review, or another activity that will translate into results for the brand.

Of course, don’t overlook the essentials, which are often downplayed. Despite the growing popularity of QR codes, it is continuously necessary to explain and clarify how to use them. For example, users of public transportation, for example, are accustomed to scanning the codes using ticketing apps. Not everyone may be aware that in other situations, simply using a photo app is enough. Considering the number of diverse places in which QR codes appear, the strength of the habit, and how it is addressed, could be quite important for further building the scale of the trend.

Security should also not be overlooked. One can easily imagine a situation where in urban spaces, someone converts “real” QR codes into “fake” ones that direct users to where their device can be infected with malware. It’s a matter of, one, of educational efforts, in which users should be made aware that “everything” should not be scanned, especially if something arouses our suspicions. Two, of a conscious approach to choosing where QR codes should appear. Certainly, the public space should not be littered with them, but rather a place should be reserved for them, be it on legitimate OOH media, in the retail space, on the packaging of their product or at other points of contact, the common denominator of which is the guarantee of security and the difficulty of possible “disruptions.”

For more details, see the report “The Use of QR Codes in Consumer Communications” here in polish.