Poles are yearing to cheer! 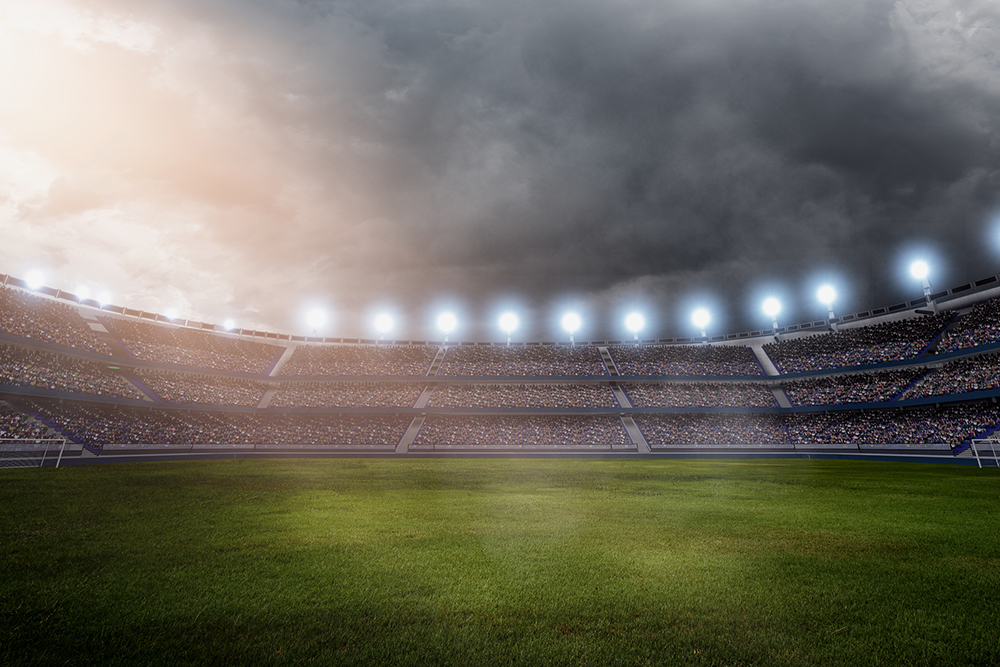 54% of Poles intend to watch the Euro 2020 matches, as shown by the latest HX Study, conducted by the Starcom  media agency in cooperation with the Data Science department of Publicis Groupe.

Traditionally, we will most often watch the matches in our own homes, which is not surprising given the number of matches and their broadcast times.  However, almost half of the football fans intend to watch matches at a friend’s house and there would be nothing surprising in this if it were not for the fact that this is twice as many indications as it was during the 2018 World Cup (44% vs 19% in 2018). A similar increase also applies to cheering in bars, with 20% of respondents intending to cheer in bars during Euro 2020, compared to just 10% for World Cup 2018.  In contrast, there was a threefold increase in interest in cheering outdoors.  It seems that after a year of social isolation we are really thirsty to meet and experience sports emotions together.

But have we already abandoned all worries about meeting other people and the potential threat of the virus?  Nearly half of Poles will limit the group with whom they will watch the matches, 1/3 of respondents note that the pandemic has affected their choice of where to cheer, while 36% will avoid cheering together indoors.  Even cheering outdoors is not rated as safe by nearly 30% of survey participants.  This seems like an internal conflict of ‘I would like to, but I’m afraid’.  – After a year of restrictions we have a great need to go out to people, on the other hand we are still accompanied by fears about the spread of the virus.  Let’s remember, however, that a large group of respondents no longer has any fears, they are likely to be overcome by social hunger, and the football celebration postponed by a year will make them cheer like never before – says Agnieszka Jędrasik, Business Science & Strategy Manager at Starcom media agency.

The Polish matches will attract larger audiences than any other match at Euro 2020, and according to the statements, we will watch them even more eagerly than the final match.

The latest HX Study also examined awareness of the Euro 2020 sponsors.  Coca-Cola is the most widely recognised sponsor of the event, indicated spontaneously by 15% of the respondents.  This is followed by Heineken with 8% and Volkswagen with 7%. The ranking also includes brands that are not sponsors of the championships, e.g. ORLEN and Visa, but as can be seen, long-term partnerships and sponsorships translated into high awareness and respondents’ indications also in the context of Euro 2020.

– We also asked Internet users whether a logo or gadget associated with Euro 2020 would encourage them to buy a given product.  It turns out that 2/3 of respondents will choose a product dedicated to the championships, and only 1/3 declare that it will not be an important factor in their choice – says Jędrasik.

Beer will be the undisputed king of beverages during the Euro 2020.  Alcoholic beer will be consumed by 2/3 of the fans, while non-alcoholic variants will be chosen by 30% of Poles.

Shopping before a match will most often be done on the same day. However, there are two interesting facts: firstly as many as 37% of respondents indicate that they will do their shopping a few days in advance, and secondly: most people will choose a supermarket or discount store, and only 17% will choose a local store.  Fan shopping will therefore not be an impulsive and spontaneous last-minute choice, it will be a much more considered decision.

Poles’ choices regarding match snacks are not surprising. 70% will choose chips and nachos. What is interesting, however, is that as many as 1/5 of respondents declared they would order ready-made food during the match.

The most common place to order food turns out to be pyszne.pl, chosen by half of the respondents, and almost 40% will order food directly from a local restaurant.

– This year’s Euros will be an extremely interesting social experience.  European football has always evoked great emotions, but now there are two additional factors: the one-year postponement of the championship and the one-year closure of society, connected with the reduction of contacts and suppressed consumer appetite.  On the one hand we expect an explosion of collective cheering, socializing and shopping, on the other hand we see that in the minds of Poles the topic of the pandemic is still strongly present.  We will watch with interest what happens, and we are looking forward to conducting the next wave of the survey, scheduled for immediately after the Championships – comments Agnieszka Jędrasik.