Pandemic as a catalyst for creativity part 3. New faces of creativity “triggered” by a pandemic 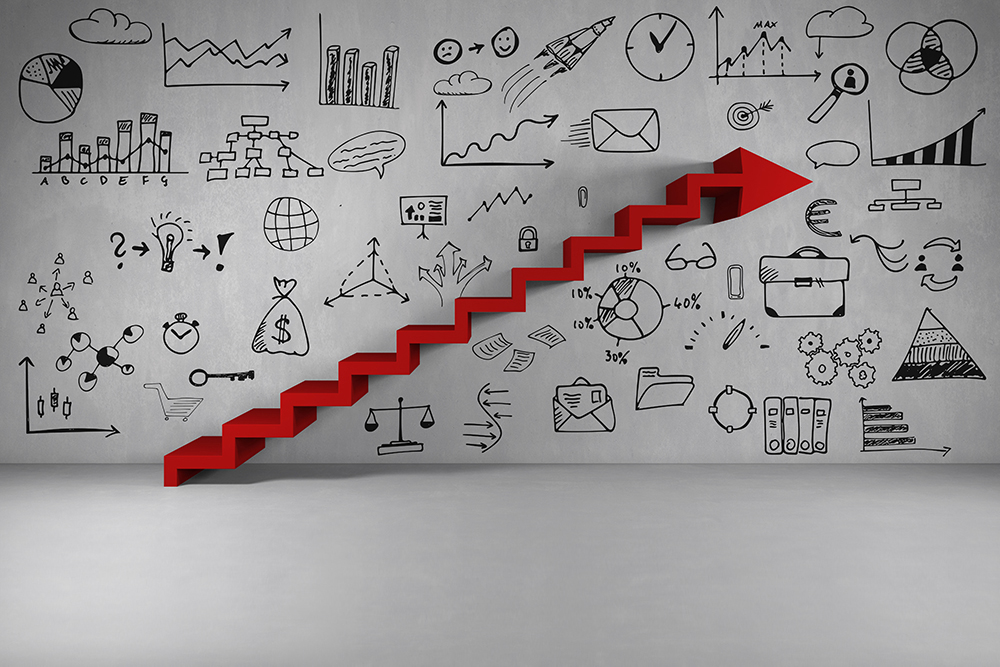 Turbulent times require rapid adaptation to new conditions. And this, in turn, opens up a wide field for creativity and innovation. You can find the opinion that the current situation is analogous to the wartime. It was then that companies, governments and scientists carried out many groundbreaking projects that had a fundamental impact on consumption in later times. Among others, it resulted in the satellites, moon landing … or instant coffee. Today, when we are still at the beginning of the new reality, it is difficult to judge to what extent the efforts of scientists, furniture manufacturers, software companies, artificial intelligence specialists and others will lead us to a flood of epoch-making discoveries. However, it is worth taking a look at the different faces of creativity, which can be a source of quite interesting conclusions for marketers.

Today it’s time for another dose of inspiration, this time regarding “buzz-generating” innovations:

Home office dress code – an elegant shirt at the top and a tracksuit mixed with pyjamas at the bottom.

To fill the restaurant, The Inn, which has a Michelin star, seats mannequins similar to Marilyn Monroe and George Washington at the tables.

Football clubs fill the stadiums with cardboard fans. The cost is 19 euros, and there is no shortage of volunteers.

As part of addressing the nostalgia for previous reality, candles were created with the scents of “normality” – cinema, music festival and pub