E-commerce March 2020 is, in every respect, the best sales month in the history of Allegro.pl 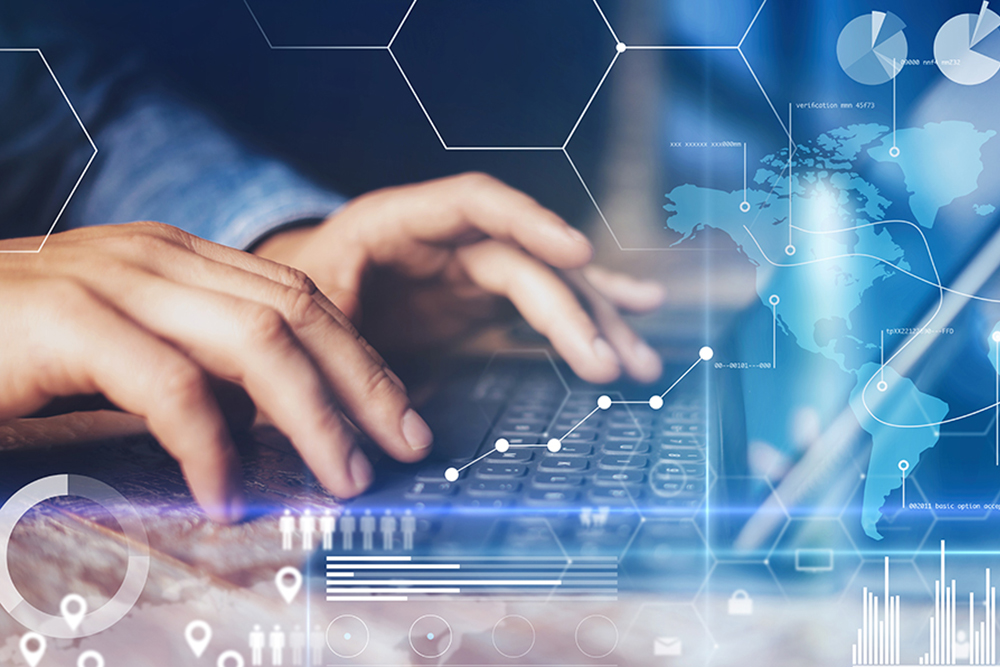 Allegro launched its e-commerce platform on December 13, 1999, and from the very beginning, the site recorded dynamic increases in all business parameters. Therefore, the fact that last March was the best month for Allegro in its 21-year history (!!!) is even more significant. Thus, the previous leader, December 2019, was defeated. Let’s look at some statistics:

Importantly, March ‘week by week’ dynamics are also increasing, which may suggest that the positive trend was not only the effect of ‘stocking up’ consumers, but is also the effect of changing the shopping habits of some customers. Which means that April can be equally successful: