Why did Ekipa Ice Cream become the new “must have” collectible for generation Z? A recipe for success in communicating to the young 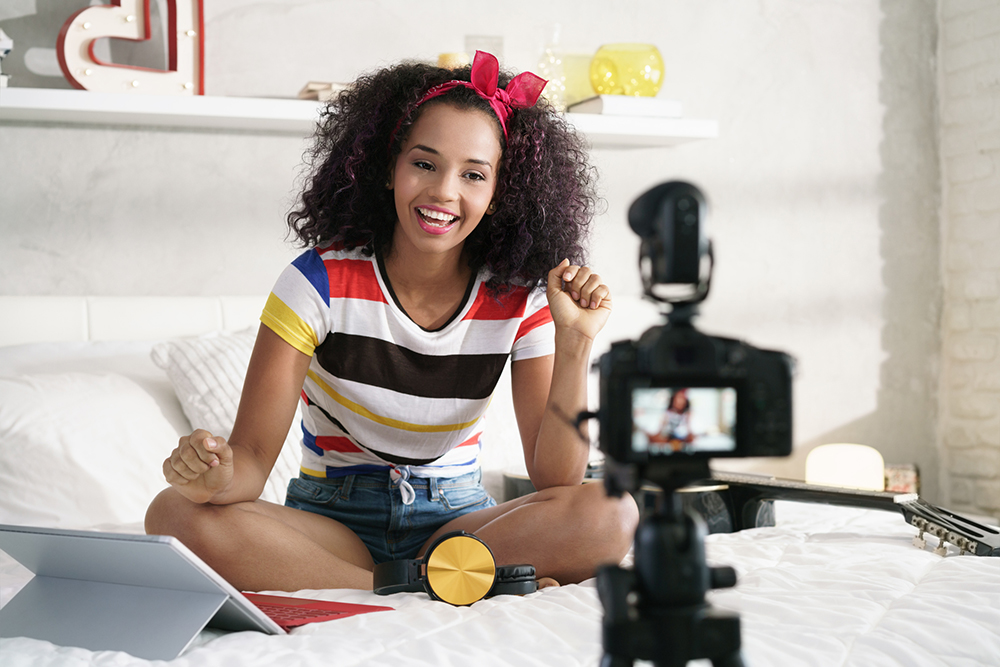 Is a vegan bubble gum-flavored fruit sorbet with popping sugar, created to the tastes of the “Ekipa” Members, the tastiest ice cream in the world?  It just might be – but most of its fell in love with Ekipa Ice Cream long before it hit the stores en masse.

The business success and great craze for the new ice cream by Koral is primarily due to a bold and well-thought-out sales strategy – as mentioned by Piotr Gąsiorowski, Koral’s Marketing Director.  Exploiting the rule of unavailability by introducing a limited number of items in stores made them an object of desire and significantly increased their value in the eyes of young people.  The commercial strategy – i.e. the distribution of Ekipa ice cream to stores only as a package with other ice creams of the Koral brand, which may have caused dissatisfaction among traders, but certainly had a positive impact on distribution and sales of other Koral products, was also of importance here.

Thoughtful and bold decisions at the commercial level, however, are only part of the success of this campaign. Analyzing its course, I distinguished four communication “tricks” which the Koral brand decided to use in order to create an engaging campaign for the demanding target group of students and teenagers.  As it is worth learning not only from one’s own mistakes, but also from the success of others – they can be an interesting hint and inspiration for those of you who want to engage and interest the young with a product dedicated to them:

A thoughtful and strategic choice of influencer

Ekipa FRIZA is a combination of trends of K-pop bands (where each member of the team represents a different type of personality) and the growing liking among young people for reality shows, where the viewer can observe the “real life” of their idols, like in “Keeping up with the Kardashians” and buy their products.  Marketing-wise and business-wise they are mature, staying on the rising wave for the second year, without any major scandals and slip-ups, which unfortunately are quite popular among influencers (as an example I will quote the last influencer “scandal” with the promotion of tights on the way to a funeral…).

Ekipa currently boasts 4 million subscribers and over 1.7 billion views of their materials, but their growing popularity is also due to their cooperation with Koral.  The cooperation worked out well for both parties (Ekipa has just gone public), but the fact of using the “trendiest” team on the Internet on the eve of their popularity helped to build broad awareness in the target group, and the ice cream signed by them immediately became something fashionable and desirable – especially since it was unavailable for some time!  Here we have to award the “instinct” and intuition of the campaign creators in the decision on the choice of influencer.  Ekipa became a star of the young on a par with Robert Makłowicz or Beata Kozidrak, who also successfully “carried” the brands and products they advertised.

Rule of unavailability – ice cream that is not available anywhere!

Following the example of Netflix, which promotes its hits even a few months before they are available on the platform, the campaign was launched much earlier, before the product was available en masse in stores.  We may think – a bad start, because in the case of new brands wide distribution is the key to success.  Nevertheless, in the case of this action, the strategy caused a positive effect of “wanting” and fascination with the product among young people – a bit like in the case of Świeżaki [a series of stuffed animals], for which you also had to “work hard” doing shopping in Biedronka for valuable stickers.

Perhaps for some of the young recipients this was the first product or thing in their lives that they could not get “immediately” when they wanted it?  Undoubtedly, the lack of availability created a desire among the young. The only pity was for the parents, who were running from one store to the next in search of Ekipa ice cream and the agony of salesmen saying for the 40th time that there is “no Ekipa ice cream”.

The popularity of Ekipa ice cream was not built by TV or Facebook, the most popular reach media.  The creators of the campaign decided very rightly to use the channels in which the influencer group feels the most secure and natural, namely Youtube, TikTok and Instagram.  Additional support for the communication was, among others, branded Koral trucks, looked out by young people in front of the store like Santa’s sleigh.

Subsequent messages about the availability or unavailability of ice cream were published in influencer materials, which made it possible to reach the audience in the most natural and attractive way, and encouraged consumers to create their own responses in anticipation of the dream product – more on that in a moment.

We can speculate whether the Allegro and OLX auctions were an intentional effect of the campaign or created by the fans themselves – nevertheless it was a great beginning of an avalanche of memes, films and reports that flooded the youth Internet.  The creators only fuelled the creativity of the fans who, having an interesting topic of “inaccessible treasure”, turned on themselves.

The “commotion” that arose on TikTok is especially noteworthy.  The moment when Ekipa ice cream appeared in Biedronka and Lidl it caused a real frenzy, but also became the cause for urban games!  In stores, so far besieged by parents, teams of young people appeared looking for Ekipa ice cream, but also interestingly … hiding cartons of valuable ice cream in freezers and informing their friends on Tiktok about secret hiding places:

Another wave of fan-created content was their Tiktok accounts of searching for and getting the ice cream they wanted, as well as various pranks (jokes) played on friends and siblings.  A wiener in the crew’s ice cream paper? “Bathing” in ice cream wrappers – anything to exist and feel part of the “trendy” group of lucky conquerors.

Finally, it was time for “urban legends” about the next products signed by Ekipa.  In the speculations of fans there was also beer (quite rightly), but also Tymbark juices, among others.  The creators finally decided to promote a new beer, a brand created among others by Kuba Wojewódzki, nevertheless, there was no end to speculations and divagations on the Internet.

From the moment Ekipa’s ice cream appeared in big discount stores everyone, any dziaders [old fogey] or boomer could become the owner of a precious treat and wrapper. We probably won’t sell it on Allegro or fight over it in Lidl because, like every fad, Ekipa ice cream will “fade away” along with market saturation.  Nevertheless, for the Koral brand it is the biggest sales success in the company’s over 40-year history, and for us marketers it is a valuable hint on how to create even a temporary stir among the youngest.