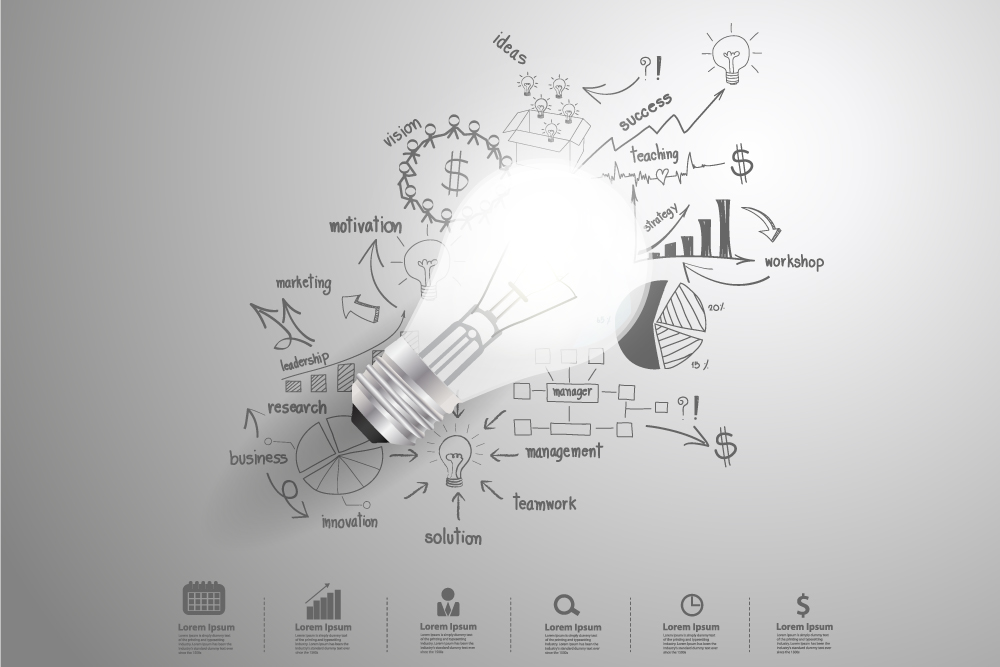 Listening to music makes us sink into it or use it as a background for our thoughts. However, advertisements can throw us out of this blissful state. P&G did an audio campaign in which they decided to stand out by adjusting the ads to the music they were broadcast on. They analyzed music on the biggest streaming platforms and used the data to prepare spots in 12 of the most popular genres. The ads matched the listeners’ playlists, and instead of being irritated by interrupting the mood, Febreze received very flattering comments. Several artists even decided to refer to air freshener commercials in their performances. A beautiful example that a “normal” audio campaign can also be an experience.

Facebook has finally announced its response to Clubhouse. 3 announced products should start rolling out this Summer – Live Audio Rooms, Podcasts and Soundbites. Unlike Clubhouse (at least for now), Facebook’s offer assumes that social audio content can be less ephemeral. Live conversations at Live Audio Rooms can be saved and distributed as Podcasts, and Soundbites (short selected fragments) can be used to promote and share the most interesting bites.

The new features are to be available on Facebook and Messenger. Creators will get audio creation tools and listeners will be able to financially support their favorite creators through the Facebook Stars system.

TikTok begins testing in Europe shopping tools as part of its app. The solutions are to be more advanced than just linking to store / brand websites. British streetwear brand Hype will run its store on TikTok, through which you will be able to place orders and make direct contact with the brand. Business Insider had access to the TikTok sales presentation. We will find there a lot of information about how the platform users perceive brands, influencers and how willing they are to buy items recommended by them.

Twitter has gained some momentum in the development of its products. A few months ago, he purchased the Revue newsletter platform (the one from which you get this newsletter), and now there are more leaks about work on the subscription model. Twitter Blue – because that’s what it would be called – would allow you to undo sending a tweet (i.e. something similar to the editing possibilities expected by everyone) and to create a collection in Bookmarks (i.e. saving tweets in thematic catalogs – personally, I’m very much looking forward to it). These additional features would be available for $ 2.99 per month. It is not yet known when the solutions could be introduced or whether they would be available to everyone. However, it’s nice to see something new starting to happen on Twitter.

YouTube is testing an algorithm that will automatically recognize the products shown in the video. Such possibilities could be used to combine video directly with the possibility of purchasing, with showing similar products (e.g. celebrity stylizations made of products available in a given clothing store) or searching / recommending a video based on similar products.

Ford patents a system that will allow you to transfer advertisements from OOH carriers passed while driving to the screens inside the car. The system is also to allow for adding interactions (link to the website, telephone number), which will facilitate contact with the brand / seller. This, of course, would open up new opportunities for a large group of marketers. For now, the articles describing this solution are not very flattering…

Visual Capitalist has prepared an interesting infographic showing the most popular influencers in social media broken down by generations. At the very top is (of course?) Cristiano Ronaldo. The list also shows that (at least for now) the biggest stars are among the Millennials and Gen X. Maybe representatives of Gen Z will join, or maybe there are less big influencers. CLICK