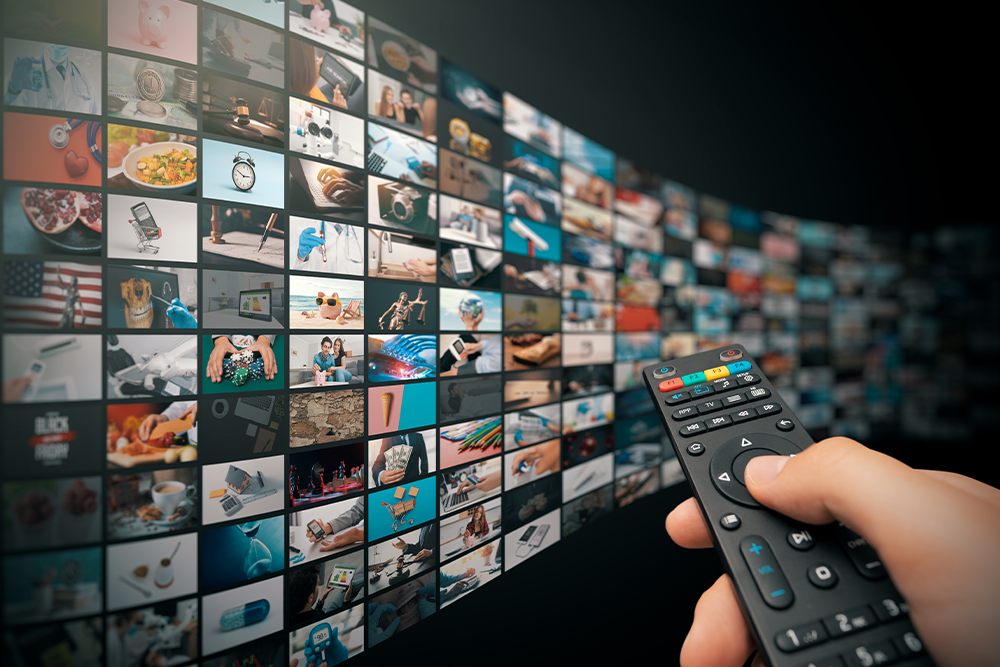 The amended Broadcasting Act, which implements a number of changes in rules for selling advertising time, will take effect in a month. In the following text I describe the three most important implications of the amendment for the advertising market. The biggest change that has been prepared by the legislator concerns sponsorship and adopts the following wording:

This means a reduction in the number of sponsorship breaks particularly for films as well as long-form television productions. We currently estimate that, as a result of this change, broadcasters will lose about 30% of their revenues from this form of advertising in November and December, which will translate into revenues lower by about PLN 8 million. This situation is particularly difficult in the case of sponsorship packages already sold to accompany specific series or programs; they will have to be reduced and advertisers will be offered an alternative solution to this situation.

In connection with the changes, we have been observing announcements of sponsorship price increases coming from the TVN group. Other broadcasters are also planning to make similar price moves. In 2022, due to the changes in the law, we expect at least a two-digit inflation of this form of TV advertising. We will present a more detailed analysis of this issue at the end of the year, once monitoring data covering the first month of stations’ operations under the new law is available.

This means, especially for TVP, more flexible possibilities to broadcast ads and the possibility to monetize advertising time that was “escaping” the station due to the broadcast of films or other long formats. Other stations will also be allowed more flexibility in time-booking, but broadcasters must be reckoned with and we do not anticipate that there will be hours with 20 minutes of commercials.

3.“The interruption of the transmission of sports competitions in order to broadcast a single commercial is permitted”.