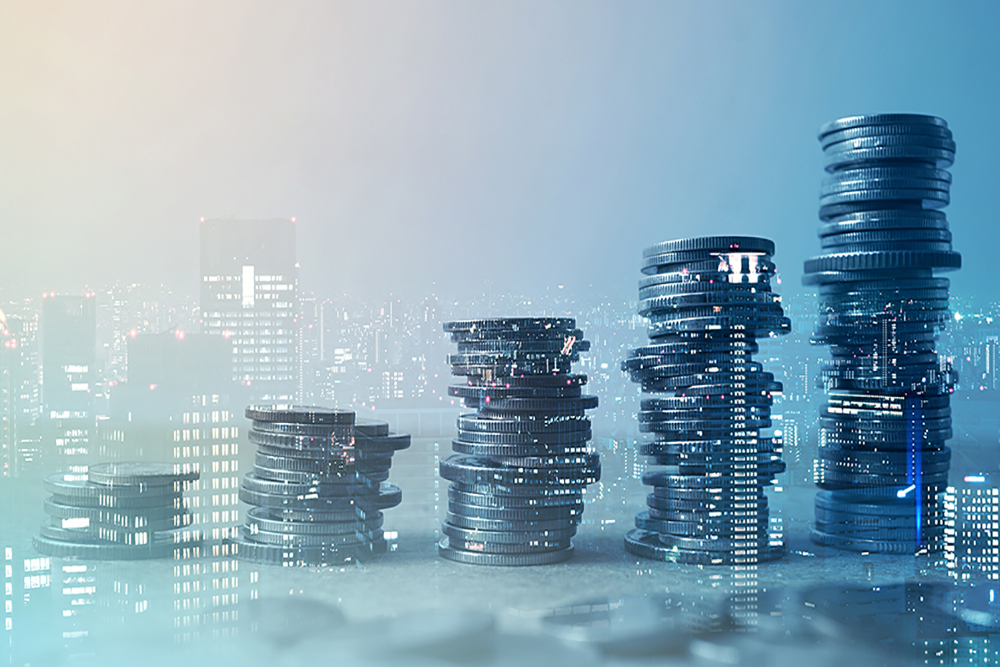 At the time of the start of the global lockdown, one thing was sure: that Netflix, like other streaming platforms, will significantly increase in popularity and viewership. After all, the website has become a star of memes. However, this did not necessarily translate into better financial results, as these depend on the increase in the number of subscribers (or more expensive packages upgrade). It seemed that many people would not decide to buy the service – after all, it is an additional, not a small cost, which addresses the need already met by “free” television. After a month, however, we see that these fears were unfounded:

According to the Pivotal Research Group, Netflix ended the first quarter of 2020 with 8.45 million new subscribers (earlier forecasts indicated 7.9 million). In the second quarter, analysts forecast 5.70 million new subscribers (previously there were 4.8 million new customers). All this pushes the prices of the streaming giant to record high results (reaching even $ 440). What’s more, according to experts, this is just the beginning of an upward trend, the peak of which is forecast to be around $ 490 per share.

What’s next? The critical question is when the film crews will return to the set? The influx of new content may depend on whether current growth will be maintained in the future and whether we will have something to watch when … we have already seen everything that is worth attention.