The failure of abundance – about the premiere of PS5 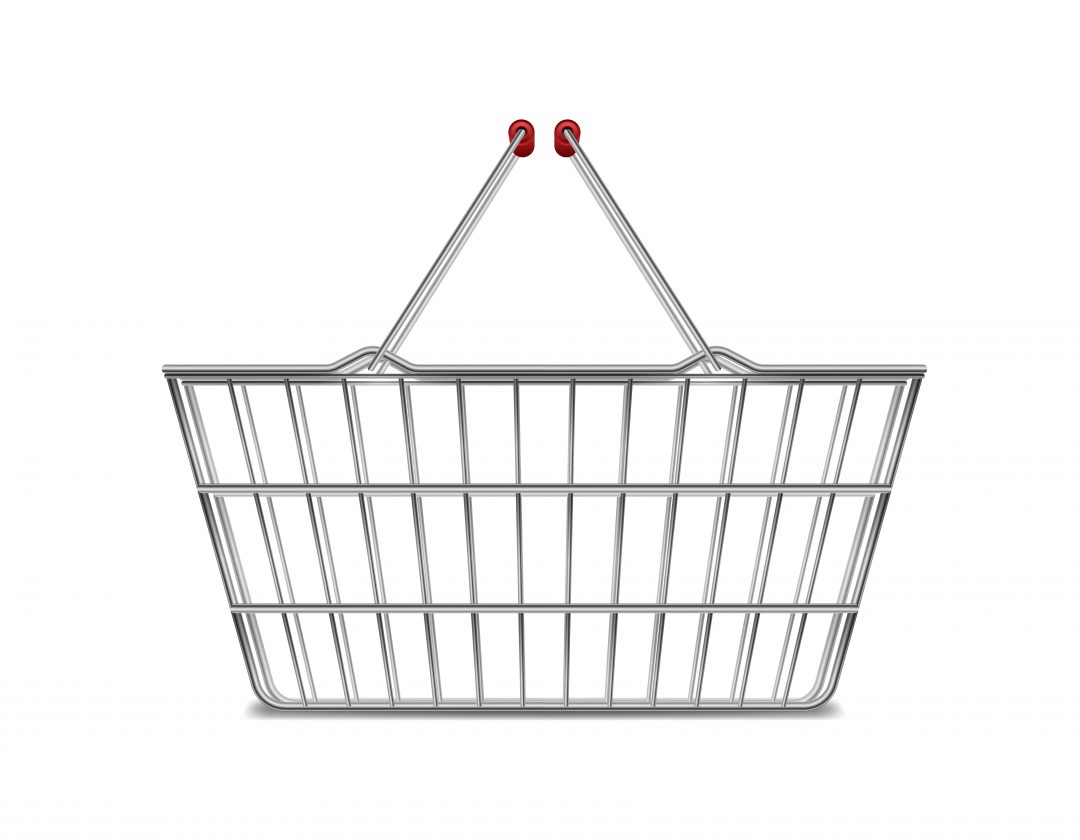 We can boldly call the year 2020 the year of e-commerce.  However, it had moments, which are closer to the first decade of the new century, and one of them was certainly the premiere of the new Sony console – Playstation 5.

Everyone was waiting for it, and some are still waiting…  The premiere of Playstation 5 revealed the problems of even the biggest e-commerce players.  It was even more acute because Sony decided to stay away from the sale of the PS5 in stationary stores[1] and focus only on the online channel, hoping for smooth and efficient sales.

Unfortunately, it happened that the American Walmart network, which this year was marked by a dynamic digital transformation with a strong emphasis on e-commerce, did not sustain this movement in terms of infrastructure.  The huge interest of consumers overloaded the eRetailer servers, making it impossible to finalize started shopping processes or start new ones[2].  To add insult to injury, the platform crashed twice, and the  entire stock of the new console from Sony was sold in less than a quarter of an hour.

The proverbial lemon from Amazon

Amazon found itself in an even more difficult situation.  Immediately after the PS5 shipment began, the first alarming signals from consumers appeared, who received other items instead of the console, such as pet food, foot massager or toys.  However, all the “mistakenly packed” orders had a common feature – they had the right outer boxes, but without Amazon’s company packing tape, which soon led to a series of accusations of theft of the ordered consoles by the couriers[3].  It took more than 2 weeks to resolve this situation – the first step was to return the funds, and within the framework of the follow up, the injured parties were guaranteed the possibility of purchasing the device once again[4].

The demand for PS5 far exceeds the supply and has resulted not only in absurd prices of the console in the second circuit[5], but also in a large number of advertisements for the sale of a “photo” of the device, with content confusingly similar to that of a regular console[6], in which consumers were deliberately deceived in order to extort the money from them.

For e-commerce professionals, probably none of the above problems is foreign to them.  Most of the “challenges” that eRatailers faced at the launch of Playstation 5 are as old as e-commerce itself.  What is more, this has already been overcome in other categories. The problem of scalping has been positively solved, among others, by the proper construction of purchase regulations preventing legal resale at an inflated price (although there were creative attempts to bypass these restrictions), or monitoring sales platforms and removing products that do not comply with the regulations of reselling. The issue of the honesty of courier service providers can be solved in a process, and the problems related to IT infrastructure – by striving for scalability and greater capacity for specific campaigns or high season. In theory, we are all aware of both these problems and their solutions.  In practice, the dynamic growth of e-commerce is a double-edged sword, the mastery of which we should put high on the list of priorities.