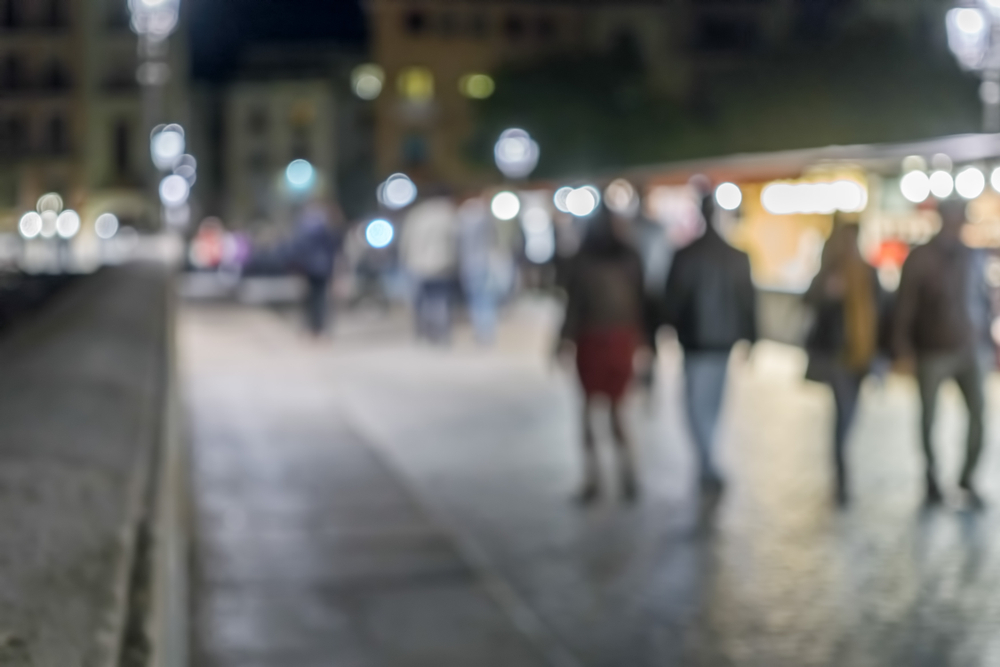 Pandemic has a significant impact on virtually every sport. All around the world, sporting games have been canceled, suspended or run without public participation. The most blatant example is the Tokyo 2020 Games, which are scheduled to take place in 2021.The most popular sport in Europe – football has also suffered. Currently, only German Bundesliga is back.

The most successful club in the world, which is Real Madrid plays in the Spanish league, which is also suspended. On this club example, we can see what can be done to keep the fans’ attention. Why is it so important? To prove to sponsors (who, by the way, also have their share of issues problems, because these are companies like Adidas, Emirates, Audi) that club does not waste their money during the pandemic. 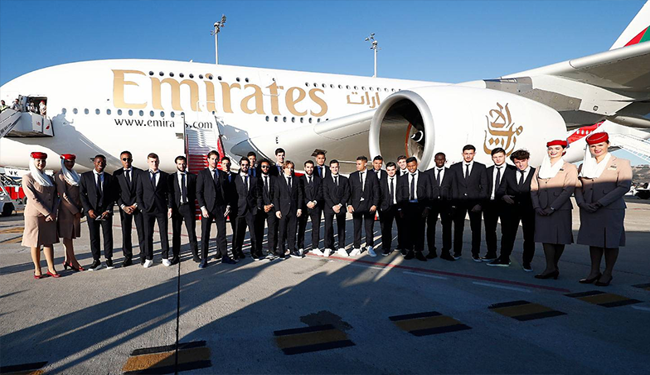 So what is the basis of Real Madrid communication during a pandemic?Social Media is a natural direction. There, Real Madrid has the most fans and followers among clubs around the world. What actions did the club take? They engaged with fans (hashtag: stay home, #RMFansEnCasa). Archival materials belonging to Real Madrid TV, reports from training sessions (which are typically confidential) were used in the communication. Also, the club reported regularly the successes of its player Marco Asensio in the FIFA game, who won the virtual Santander La Liga Challenge. To support the player, the club created a channel on Twitch, which featured players participating in the game.

At the PR level, the club’s authorities: footballers, coach and other employees supported government recommendations (#YoMeQuedoEnCasa), which gave the club additional publicity in a given situation. Interestingly, at this time of downtime, it was the “individual brands” of specific people from the club that created image, and less the trademark image of “Real Madrid”. 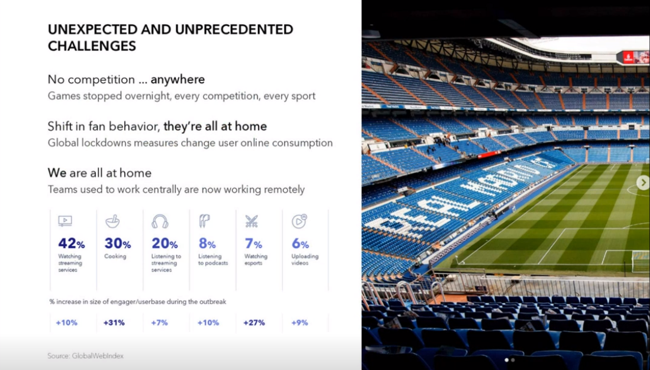