Sport media. How did e-sport try to replace the “real” sport and will it stay? 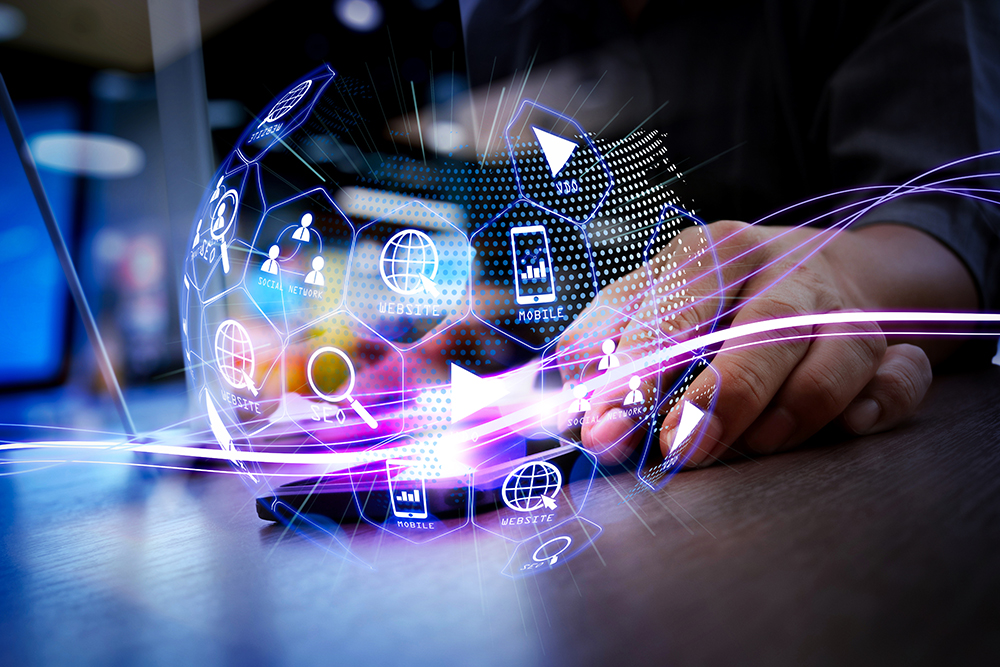 Last year, numerous groups of athletes, politicians, and “ordinary citizens” claimed that esports is not a real sport. Meanwhile, the pandemic and significant sporting events cancelled, such as the Olympic Games or Euro 2020, caused many people to regard electronic games with growing interest, and the industry itself, as one of the few, turned out to be the winner of the current situation.

At a time when most football leagues shut down, and all mass events were cancelled, it turned out that e-sport can help TV stations and sports media in the difficult task of “filling the schedule.” There were innovative ideas. For example, in the famous cycling race Around Flanders, the riders competed on specially prepared trainers, which imitated, among others riding uphill, and Belgian television Sporza aired the whole competition, which gathered an audience of over 600,000 viewers! We also have a lot of examples from Poland. nSport + shows virtual Assetto Corsa Simracing races in which ordinary players compete (not the pros like in cyclist competition). In turn, Polsat Sport will have live transmission from FIFA 20 tournament “Stay2Score”, organized by Ekstraklasa and seven other football leagues from European Leagues.

Currently, more and more disciplines, including football leagues, are getting back on their feet. However, there is a good chance that e-sport will stay with us for longer. Indeed, Konami, the publisher of the PES 2020 game, took care of it. It has a license for the UEFA Euro 2020 and decided to use it, despite postponing the event for the next year. As a result, soon millions of players around the world will be able to play home matches in 11 stadiums, playing one of 24 national teams, while virtual tournaments will warm up the duel to the title of the best virtual representation of the Old Continent. The final of the event will be a special tournament – eEURO, which will take place on May 23-24.