Not “Go West” anymore, but “Look East”, or why we should be looking at the Chinese market (part 2) 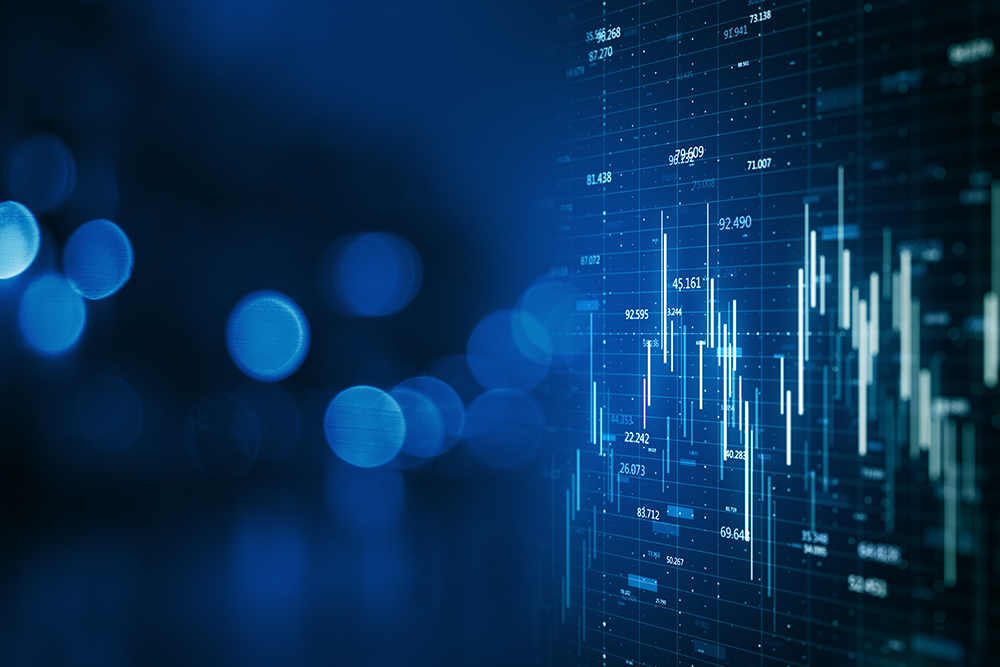 In the first part of the article we took note of the warnings made by Eric Schmidt, a former executive chairman of Google and Alphabet, concerning the quick AI development in China and the possibility that this country will soon surpass American AI capabilities. We also described the first on the list of Kai-Fu Lee factors that had a decisive impact on the Chinese digital industry growth. According to the author of “AI Superpowers. China, Silicon Valley, and the New World Order” China can be the biggest beneficiary of the AI revolution because of the transition: from the phase of discovery to the phase of implementation, and from the age of expertise to the age of data.

China is also at the forefront of the second area of key significance for the AI development –the amount of available data. We encounter lots of analysis showing us how much data Facebook, Google, Apple or Amazon collect about us but each of those companies is a (bigger or smaller) silo that operates within a limited area. Meanwhile, China is the kingdom of super apps, i.e. applications that include thousands of services. During the Global Digital Ecosystem Summit that took place this September, Tencent revealed that there are over 40 000 third-party service providers active in the WeChat ecosystem. Users are able to do literally almost everything without leaving the super app ecosystem. They have access to messengers, social media, voice services, payments, financial services, video and audio streaming, VR, AR, transit, food ordering, shopping, medical and wellness services, games, travels… everything you need in life, no matter how rich and varied it is. This way applications collect data about each and every step and user activity, both online and offline. And if the scale of Tencent’s operations is a bit overwhelming let’s look at Alibaba Group. Beside AliExpress, the well-known and popular ecommerce platform, the holding company created by Jack Ma owns a few more ecommerce services, financial services, entertainment services and cloud services. The City Brain, that operates as the part of the latter, provides cities with the support in collecting and analyzing the data about citizens movements, traffic, accidents, safety. This data is collected not only from the public transit GPSs or smartphones location data but also from images from cameras densely installed in the city.

For us, the citizens of the western world, this is an unprecedented level of surveillance, but for the Chinese people this sacrifice of privacy is a “cost” they are willing to pay in exchange for the convenience they gain in return. We surely won’t dissociate from the privacy and anonymity protection efforts that are developed especially in Europe, but we should be aware of the fact that all data that is collected and used by the Chinese companies is giving them advantage in the race for global domination.

The factors identified above are only two out of four listed by Kai-Fu Lee. Apart from success-hungry entrepreneurs, the abundance of data, there is also the need for AI scientists and an AI-friendly policy environment. Recognizing China’s successful data collection policy and the business development we can assume how they are doing with building the technical capabilities and ensuring the government support. They are doing very well, of course. In 2015, the government launched the “Mass innovation and mass entrepreneurship” program that shifted the national culture around technology and AI.

Apart from the fascinating story about the development of the digital economy in China in recent decades, differences between the country’s business culture in comparison to the one in Silicon Valley, Kai-Fu Lee devoted a significant part of his book to the considerations about changes and challenges the AI can bring to the world. It is not only about the economic impact but also about possible (and probable) deep social divisions that can occur not only between countries but also inside nations. He discusses different concepts that may limit the negative effects, like universal basic income, work automation taxation, and the need for governments and officials to put more emphasis on empathy and cooperation when developing national growth strategies.

Putting the discussion about the AI race aside, it is worth noticing that the roles and interdependencies in tech world changed in recent years. Years ago it was the Chinese entrepreneurs who were copying the American ones, now it is the Silicon Valley that is watching the Chinese technology zones. All shoppable advertising products and media solutions that enable users to shop directly from the content they consume are inspired by Chinese apps. Social commerce which is still in its infancy in the Western world is a really big and profitable in China. American influencers are partnering with Chinese queens and kings of shopping – during 2019 Single’s Day Kim Kardashian showed up in Wei Ya’s (streaming star at Taobao Live) show to promote her new fragrance (two of them gathered over 13 million viewers who bought 15 000 products in just 1 minute). If those well-known and admired leaders of tech giants are looking at the East for inspiration than this is probably the good direction for our organizations as well. On the other hand, he aspect raised by Sylwia Czubkowska, the leading editor of Spider’s Web+, on Twitter is worth remembering: we criticize monopolies created by the American GAFA (Google, Apple, Facebook, Amazon), yet we don’t acknowledge the same situation with the Chinese BAT (Baidu, Alibaba, Tencent). Maybe we do this because the term “monopoly” does not define this phenomenon strongly enough?

Source:
Kai-Fu Lee: How AI can save our humanity | TED Talk