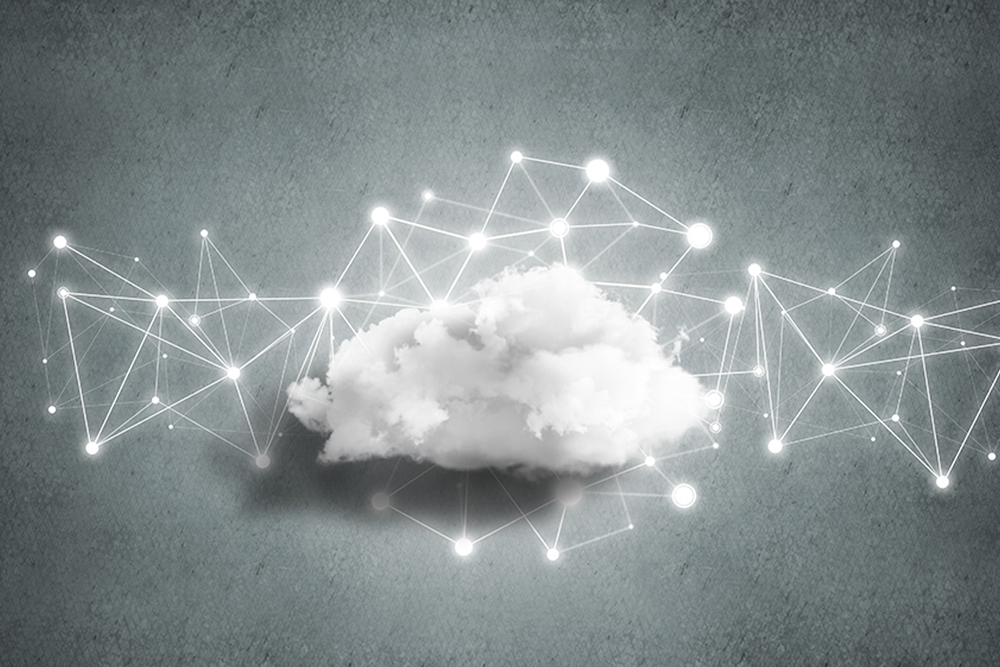 In the work of a marketer it is especially important to understand human behavior. As Philip Kotler used to say: “The most important thing is to predict in which direction consumers are going, and to go there before them”. Unfortunately, without a proper research background, guessing the consumer’s intentions can be akin to fortune-telling.

Many prominent individuals have devoted their professional lives to trying to understand the motivations of human behavior. Centuries ago, philosophers were already trying to understand the meanders of the mind, and modern research in this area that began the start of neuroscience as an interdisciplinary science began in the 19th century. Neuroscience is a combination of cognitive psychology – the scientific knowledge of the mind – and philosophy. It lies at the intersection of medical, biological, biochemical, biophysical, computer and psychological knowledge. The American winner of the Nobel Prize in Physiology or Medicine – Eric Kandel claimed that neuroscience is based on the assumption that “the mind is a set of processes running in the brain, an astonishingly complex computational device that constructs our perception of the external world, produces our internal experiences, and exercises control over our actions”.  This leads us to the conclusion that human emotions, thoughts, behaviors – including unconscious ones – are merely the result of the brain’s neural activity.

For marketing specialists, the hope for exploring the mysteries of the human mind is neuromarketing, which is based on brain research that allows to predict, and potentially even manipulate the behavior and decisions of the consumer. The adventure with neuromarketing should begin by learning about the structure of the brain. Probably most of us have heard that the left hemisphere is responsible for analytical skills, while the domain of the right hemisphere is creative thinking. However, this is not the only classification functioning in modern science. From the perspective of neuroscience, the key division is between the reflex and reflexive brain. The reflex brain – the limbic system and the amygdala – is responsible for emotional and intuitive actions – that is, for the survival of our species. Is its role really that important for human existence? To support the hypothesis it is worth quoting a few numbers:

In summary, if the reflex brain controlled all external stimuli and decisions made, there would be an overload of the body. Therefore, in the first place, our brain determines which decision it will make consciously. Already in the initial stage of the process, most of the information that is classified as unnecessary is rejected. Only selective signals reach our consciousness and are considered by the neocortex, the rational brain responsible for making decisions.

Professor Daniel Kahneman together with Amos Tversky conducted numerous focus group experiments that the proved the previously mentioned a functional division of the brain which implies questioning human rationality. In his book “The Traps of Thinking” Professor D. Kahneman cited the heuristics and cognitive errors resulting from most decisions being made by the reflex brain in detail. However, for the purpose of this article, the key point is that the mentioned specificity of brain functioning influences the discrepancy between the results of standard declarative research and those based on neuromarketing.

As I mentioned earlier, 95% of thought processes are unconscious in nature. This also applies to purchasing decisions. Our brain chooses many products unconsciously, guided by deeply rooted beliefs, emotions and intuition. This saves us time and energy – conscious analysis of each item we buy would take long hours. Of course, there are products where the reflective brain comes to life and, for example, the consumer considers the composition of the product or carefully reads the leaflet. This is, however, rare. Hence, the importance of neuromarketing and an attempt to understand the motivation and behavior of the buyer of goods.

Many experiments show that our emotions translate into consumer decisions, e.g. the music we listen to influences the choice of wine, shiny packaging dissuades the buyer from buying crisps, and emotions connected with the brand make consumers prefer Coca Cola to Pepsi, although the blind tests are won by the latter. Examples of irrational consumer decisions can be multiplied and multiplied. That is why it is worth realizing at the stage of preparing product packaging or media creations that sometimes the consumer reads the subliminal message or the creator’s intention differently. It is also important to realize that the brain overloaded with impulses often takes shortcuts, and a proper design of the structure and usability of own media – intuitive for the user – can make the consumer stay with us for longer.

E. R. Kandel “The Disordered Mind: What Unusual Brains Tell Us About Ourselves”, translated by D. Rossowski, Kraków 2020