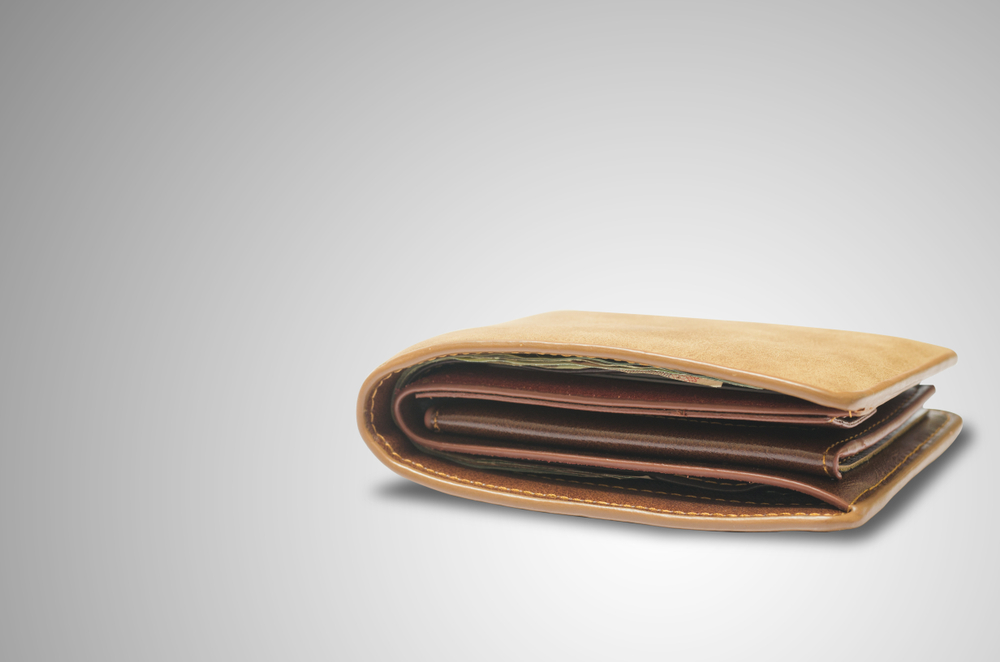 The pandemic has shown the importance of supporting each other. Support was provided not only to hospital employees, officers or paramedics who received warm meals, coffee and drinks from restaurants, but also veterans, seniors or families affected by the poverty crisis. We can also observe the activities of companies that have decided to support their business partners – in this case, the HoReCa channel.

As part of the initiative, the owners of gastronomic outlets can order Heinz products up to 20kg free of charge (Heinz also covers delivery costs). The action started on May 19 and will last until stocks last (which is estimated at 50,000 pieces of the brand’s products).

“Pinta” to the pubs’ rescue

Pinta Brewery has launched “Golden April” beer, all the proceeds from the sale go towards the pubs closed due to government restrictions. The help is to reach 120 pubs in Poland, which take part in the “Pinta of the month” campaign.

Coca-Cola in Poland, which closely cooperates with the HoReCa industry on a daily basis, has also directed its support towards gastronomic outlets. The company’s assistance to the restaurant to date is estimated at PLN 5 million. However, Coca-Cola has announced that the help does not stop here.

Shield for gastronomy from Beer Piaseczyński

May 18 was an important date for many gastronomy owners. On this day, the next stage of defrosting the economy came into force and restaurants could open again. Piaseczyńskie beer launched #WspieramGastro initiative and offered restaurants, bars and cafes a free beer to start.