Sugar Tax on Beverages – Do We Even Understand It? 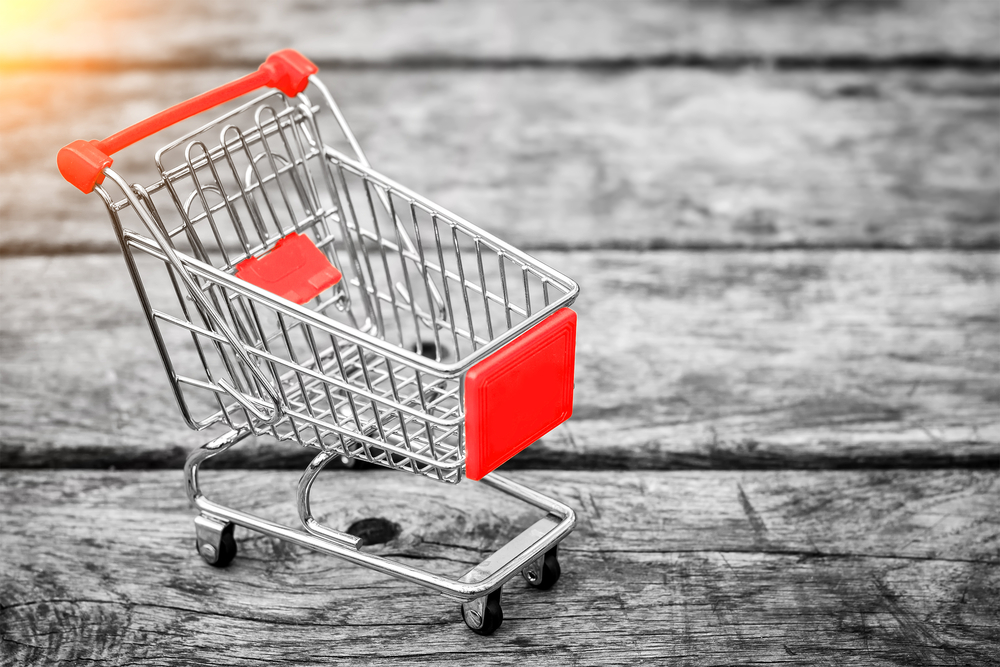 The sugar tax is one of the fees that, in theory, is supposed to contribute to reducing social problems. It was created in order to promote health-oriented consumer decisions and reduce the consumption of sugary beverages, which, when consumed in large quantities, can contribute to the development of obesity and other lifestyle diseases. According to the project, most of the revenue generated by the sugar tax is to be used to support health services and pro-health education and prevention.

The cost of the tax consists of two fees: a fixed fee and a variable fee. The fixed fee is equal to 50 groszy for sugar content equal to or less than 5 g in 100 ml of beverage. The variable fee , on the other hand, is 5 groszy for each gram of sugars above 5 grams in 100 ml – per liter of beverage. Drinks containing added caffeine or taurine are also charged at PLN 0.10 per liter. The maximum charge is therefore PLN 1.2 per liter of beverage. However, the Wirtualnemedia.pl website reports that the average price of sugary beverages has increased by around 40%.

The question is whether the rising cost of beverages will stop heavy users from giving up their favorite products? Will it at least partially limit their consumption by groups that buy them frequently or even occasionally? To put it bluntly – will the sugar tax introduced in Poland in early 2020[TR1]  have a significant impact on improving public health? And also on the other hand, how will producers respond to this situation?

In 2017, France saw an increase in the sugar tax (in force there since 2013), which made the tax rate dependent on the sugar content. The effects were seen almost immediately: the Dr Pepper Snapple Group reduced the sugar content by 40% in its Schweppes carbonated drink (by 30% in 7 Up) , Unilever did the same with its Lipton Ice Tea.  The Coca Cola Company also reacted by reducing Fanta’s sugar content by 30%[1]. Such decisive actions by producers may indeed have a positive impact on consumers’ health, which indirectly implements the assumptions of the sugar tax.

The first product changes are also visible in Poland. For example Kubuś juices, which have completely eliminated added sugar, or Riviva juice sold in a carton. By reducing the amount of sugars by half (from 9.8 g to 4.9 g per 100 ml), the producer avoided the variable fee. In addition, the producer increased the fruit juice content in Riviva’s juice formulation to more than 25%, thus also avoiding the fixed fee. All these changes ensured that the price of the juice did not increase.

The WHO has unequivocally supported Poland’s efforts to introduce a sugar tax. However, long-term studies and observations conducted by this institution show that no country (Norway, Hungary, France, Mexico and Chile), which introduced sugar tax, managed to stop the growth of obesity.

How will Polish consumers react to the changes? The price-sensitive ones are likely to reduce or resign from buying their favourite beverages, or possibly decide to buy less expensive products. Loyal consumers will stay with their favourite brands, but may reduce their consumption.

To verify and compare the impact of the sugar tax and the purchasing power of the population in different countries, Business Insider journalists created the Coca-Cola Index. It is based on the Bic Mac Index published since 1986 by the British weekly magazine “The Economist” and allows you to see how many liters of Coca Cola a resident of a given country earning an average national salary can buy.  Thanks to the widespread availability and accessibility of Coca Cola, it is easy to check whether the average Pole can afford to freely consume this beverage. From among the five countries studied, Poland is unfortunately the weakest, with 1,325 liters of the beverage per month.

According to the report entitled “The Non-alcoholic Beverages Market in Poland” prepared by KPMG, as many as 29% of consumers consume ready-to-drink beverages, most of which are sweetened, on a daily or almost daily basis. Will the sugar tax significantly influence their dietary choices? At this point, we are not in a position to assess what consequences these legal changes will have on the society and the beverage and water markets. However, when we look at other countries, we see that such regulations definitely have more of an economic impact than a health impact.