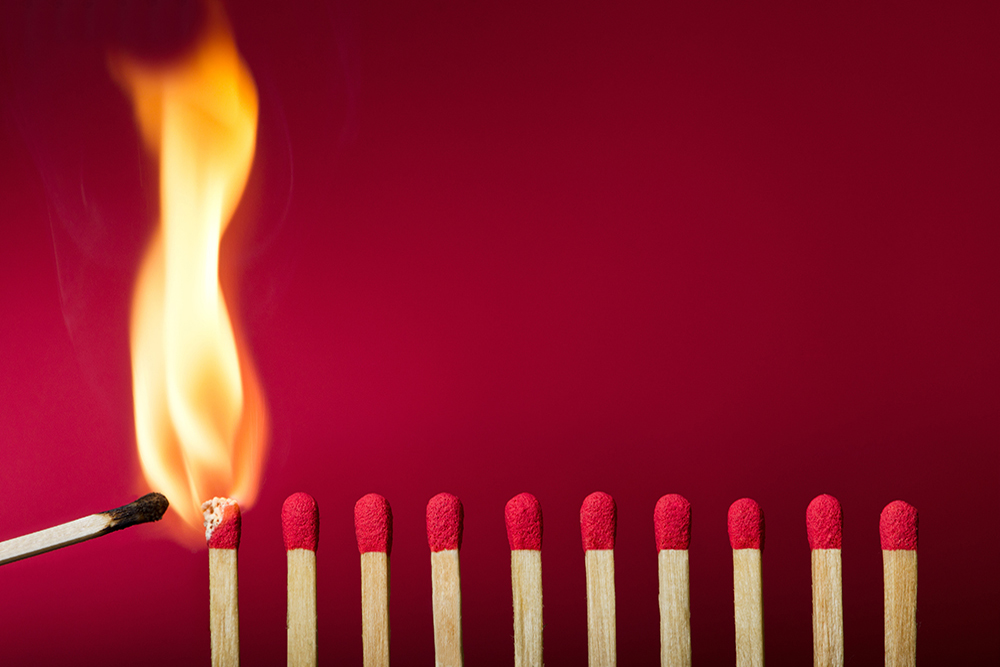 Inspirations are never too much, especially as they stimulate our creativity. Here are some examples of campaigns and inspiring initiatives of agencies belonging to Publicis Groupe around the world.

Everyone’s talking about 5G, but what does it really mean? To prove the transformative power of 5G Ultra Wideband, Verizon produced a feature-length documentary that follows visionaries as they use this technology to tackle society’s biggest challenges. Watch the film here.

As F1’s main sponsor, Heineken called on the singers and musicians who lifted Italy’s morale during lockdown. Moving from their home balconies to the empty balcony of the first Monza GP, without an audience, they performed the national anthem.

To be a superhero, you’ve got to train like one. In anticipation of the launch of the new Marvel Avenger video game from Crystal Dynamics and Square Enix, they invited gamers to level up their skills by learning new ones from the heroes themselves: Hulk, Iron Man, and Ms. Marvel.

Got speed? With only a seven-millisecond response time, Nationwide developed Speed Layer, a near real-time cache built on a modern technology stack that stores important data in a highly scalable store—structured for consumption. See the full case study.

One in five kids go to school hungry in the UK. So, Heinz partnered with Magic Breakfast to join them on their mission to end hunger as a barrier to education in schools across the country.