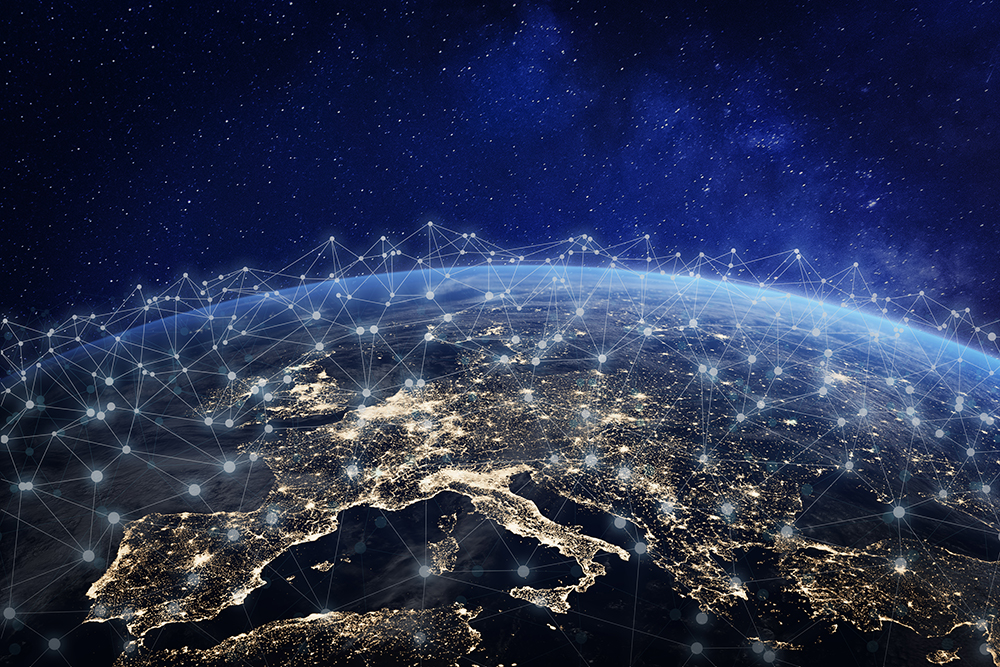 Augmented reality (AR) has been on the market for several years. The technology has been treated as a curiosity, clickbait, or by some as a new toy, which after the initial fascination, is forgotten or used only by die-hard fans (e.g. Ingress games or Pokemon Go). The gaming industry often uses AR (including subsequent Pokemon Go clones, such as Harry Potter: Wizards Unite). And so does beauty sector (makeup or lipstick choice made easier thanks to smartphone’s camera) or fashion ( see how you look in new clothes without trying them on). However, these are not the only options for using AR. There are industries in which during the pandemic and social distance the use of AR has become more common and perhaps this situation cause that this technology ceases to be just a curiosity and become a solution that is permanently present in everyday lives. Examples are:

Technology offers to enrich the real environment with computer-created elements, while allowing freedom of movement in three dimensions.
Usually, these elements are applied in real-time to the image from the camera of a mobile device, e.g. a smartphone or tablet