“Lex TVN” – what we should know 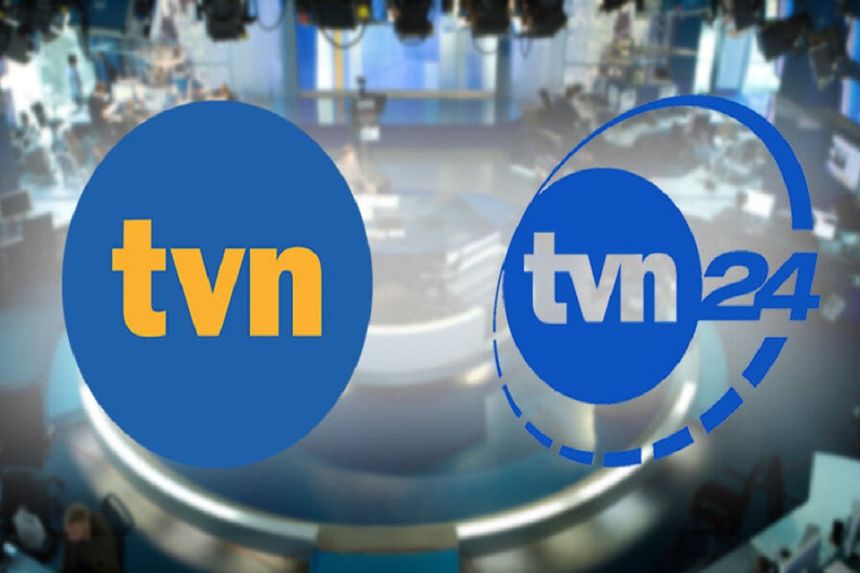 On Wednesday, August 11, after stormy deliberations, the Polish Sejm voted to proceed with the amendment to the Broadcasting Law. The main change to the current law is the introduction of a requirement that a license may only be granted to entities with their registered office in the European Economic Area. The amendment specifies that the regulations refer to companies which actually control a given entity and introduces a maximum share of non-EEA capital at 49%.

Such provisions directly affect the TVN Group, which is owned by the American company Discovery Inc. The Discovery Group broadcasts in Poland both via satellite and terrestrial transmitters (DTT – digital terestial television).

In the case of satellite channels, such as TVN24 (the most talked about), but also thematic channels from the Discovery family (e.g. TLC, Animal Planet, Science etc.) or thematic TVN channels (e.g. Style, Turbo or HGTV), it seems possible obtaining a license from another country, e.g. Czech Republic or Holland seems possible. Similar actions have already been taken in the past, when some channels were broadcasting in Poland using British concessions.

TVN24’s current license expires on September 26. The station applied for its renewal in February of last year. Interestingly, during the vote in the Sejm on August 11, it was reported that another amendment to the amendment will be tabled in the Senate, which would remove the requirement of a maximum 49% share of non-EEA entities for satellite broadcasters, which would de facto mean that satellite channels would be excluded from the new Broadcasting Act.

Therefore, a more serious issue from the point of view of the media market seems to be the issues concerning terrestrial channels. In the case of the TVN/Discovery Group, we are talking about the channels TVN, TVN7, TTV and also Metro, which Discovery bought from the Agora Group in 2016-2017.

The combined audience share of the aforementioned channels (in the A1649 commercial group) varies between 15 and 18% and at the same time represents about 55% of the total audience for the entire TVN/Discovery Group. The amendment, if passed in its unchanged form, would make it impossible for the above mentioned channels to broadcast in the terrestrial model. According to the amendments, TVN Media would have about 7 months to adapt its ownership structure to the new law, which may be a very complicated process for such a large organisation.

The current concessions for the above channels expire in April 2024: TVN in April 2024, TVN7 in February 2022, TTV in 2031 (the concession was extended in February this year for another 10 years!), while Metro received a 10-year concession during the opening of MUX-8 in 2016.

After the vote in the Sejm – 454 MPs took part, of which 228 were in favor, 216 were against and 10 abstained – the amendment will go to the Senate. If the Senate rejects the bill in its entirety or proposes amendments to it, the Sejm may decide to reject the amendments of the Upper House. In such a case – unlike the original vote – a so-called absolute majority is required, i.e. the number of “for” votes must be greater than the total number of “against” and “abstaining” votes.

According to the last-minute information, Discovery Inc. informed the Polish government about planned legal steps (based on the agreement between the USA and Poland signed in 1990) in connection with the pending bill. The President and CEO of Discovery Inc. has also indicated that the company intends to aggressively defend its rights.

While it is difficult to speculate at this time what actions the TVN/Discovery Group will ultimately take, it is certain that if the company is unable to broadcast terrestrially and/or is forced to sell its 51% stake, its attitude toward broadcasting its remaining satellite channels could change dramatically.
One thing is also certain, possible implementation of the amendment in its current form would have a significant impact on the balance of power in the TV market in Poland. The Polsat Group would certainly benefit from such a change, as it would gain a significant advantage over the remaining players and has already announced the launch of its new news channel Wydarzenia24. The station is being created in cooperation with Polsat News, the “Wydarzenia” program and Interia, and will launch in September of this year. We could also expect some audience fluctuations – some viewers of the TVN Group’s channels could migrate away from their TV sets to online platforms, while others would boost the ratings of the remaining, competing channels.