Is there room for corporate social responsibility during a crisis? About ecology during a pandemic 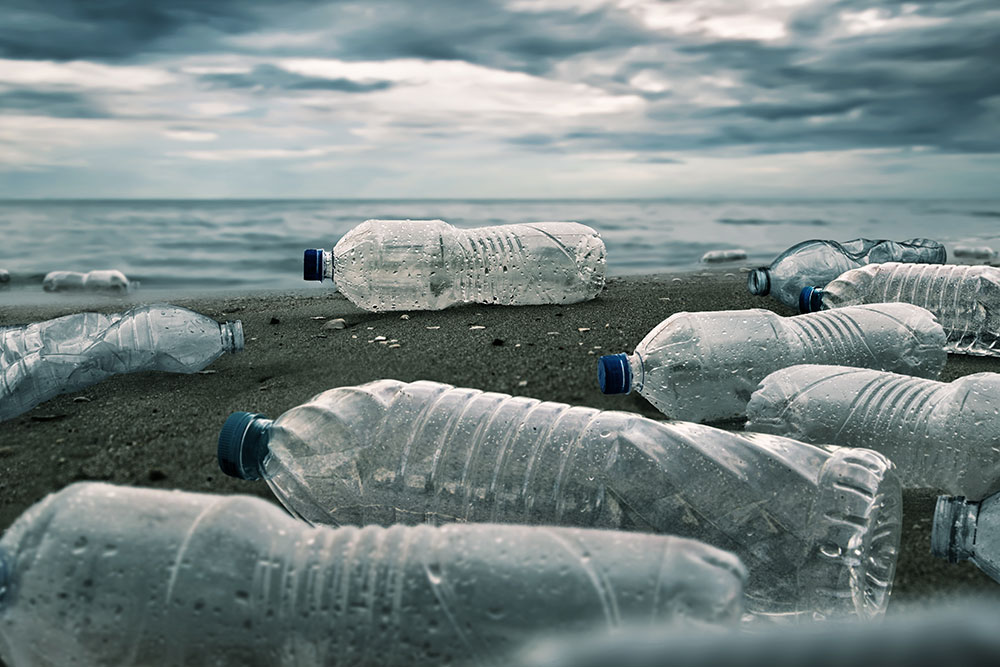 The pandemic slowed down or perhaps drowned out the ticking of the ecological bomb.

Many climate projects are postponed because of the fight against the virus. It has become very important here and now, i.e. to focus on strategies to eliminate the effects of the pandemic, which will help to organize the business reality anew and ensure the financial liquidity of companies.

However, are we sure that a such postponement of caring for our planet will not do us more harm?

This year’s lifestyle has slowed down strongly, people have stopped travelling on such a large scale as before, allowing us to breathe better quality air in many places around the world (according to data from the Ministry of Ecology and Environment in China, from January to March 2020, there was an 84.5% increase in the number of days with good air quality in 337 cities).  Pictures from social media, where even the most besieged cities were empty, clean and without smog (e.g. in the northern part of India, about 200 km from the foot of the Himalayas, on the horizon appeared snowy peaks of world’s highest mountains, which, according to the inhabitants of Punjab, has not happened for over 30 years), circled all over the globe.

The remote work model, introduced on a much larger scale, caused 14.2% of people to move to home office mode, fearing for their safety and health (an increase from 4.3%).  This had a significant impact on limiting the movement of cars, especially during the lockdown.  But was there a chance to maintain this state for longer? Was there anything we could learn from it?  Profesor Corinne Le Quéré, a climate change professor from the University of East Anglia, admitted:

“We still have the same cars, the same roads, the same industries, same houses (…) so as soon as the restrictions are released, we go right back to where we were.”

We did not have to wait long to observe these negative environmental effects of the pandemic as well. The consumption of disposable plastic products increased from the very beginning due to the precautions taken.  For fear of the virus, we started to again generate demand for what we were supposed to leave behind – disposable plastic bags, cups, packaged food or disposable gloves. What’s more, the inappropriate disposal of such products (throwing plastic gloves or masks out on the street) causes them to go into the natural environment in increased quantities.

Another issue was the sudden and intensive demand for certain products, which resulted in delays in the delivery of food to retail chains and ended in food being wasted.

The need to stimulate the economy makes an attempt to return to everyday life and thus to the problems resulting from environmental pollution.  Some companies returned to the office or introduced a model of mixed work.  We go to the cinema, the theatre, go on vacations or weekends, do shopping, not only online.  Fear of getting sick, and sometimes necessity, affects more frequent travel by car, which, in turn, is not without significance for the environment.
And this is only one of the factors.

It’s comforting that many companies are publicizing the problem and looking for ways to change their consumer habits for longer and introduce new solutions, returning to the path of caring for the environment.

Danfoss, a Danish manufacturing company with a long history of sustainability, is now introducing the Green Restart program, which includes a number of forward-looking environmentally friendly solutions Click

In turn, with the “Buy Back” campaign Ikea has announced a project that aims to buy used furniture from customers in exchange for vouchers for shopping in their stores.

The H&M chain has already been collecting old clothes, for which customers could receive points and discounts in their stores, and now it has decided to introduce a new, unique service, thanks to which customers will be able to easily convert old, unused clothes into new ones – in just 5 hours.  All the customer has to do is bring the unused part of the closet to the store and this part will be washed first and then put into the machine called Looop, which tears and shreds the textiles.  New clothes are made from the obtained fibres.  For now, the service is only available in Stockholm.

Zalando also announced a new recommerce offer.  The first of the two offers will be addressed to customers who want to easily get rid of unnecessary things from their closets. The second one will be about the possibility of buying used clothes of good quality directly from Zalando.

Entrepreneurs are faced with difficult decisions that will determine the future.

To what extent will corporate social responsibility or sustainable development be the direction in which they will decide to follow or return to?

The crisis may be an opportunity to re-evaluate the economy or the business model, especially since the EU is introducing the Next Generation EU project to support the areas and countries most affected by the pandemic (the program includes, among others, health care, investments and reforms in the member states).

Therefore, social responsibility is no longer just a question of morality, but also of the real funds behind it, because in order to obtain subsidies, a number of requirements must be met, including those that are compatible with environmental standards.

For many industries, thinking about the environment is now compulsory, because as the climate situation deteriorates, consumer expectations will increase.