During the pandemic, Poles bought less alcohol than usual, i.e. the fall of “crisis myths” 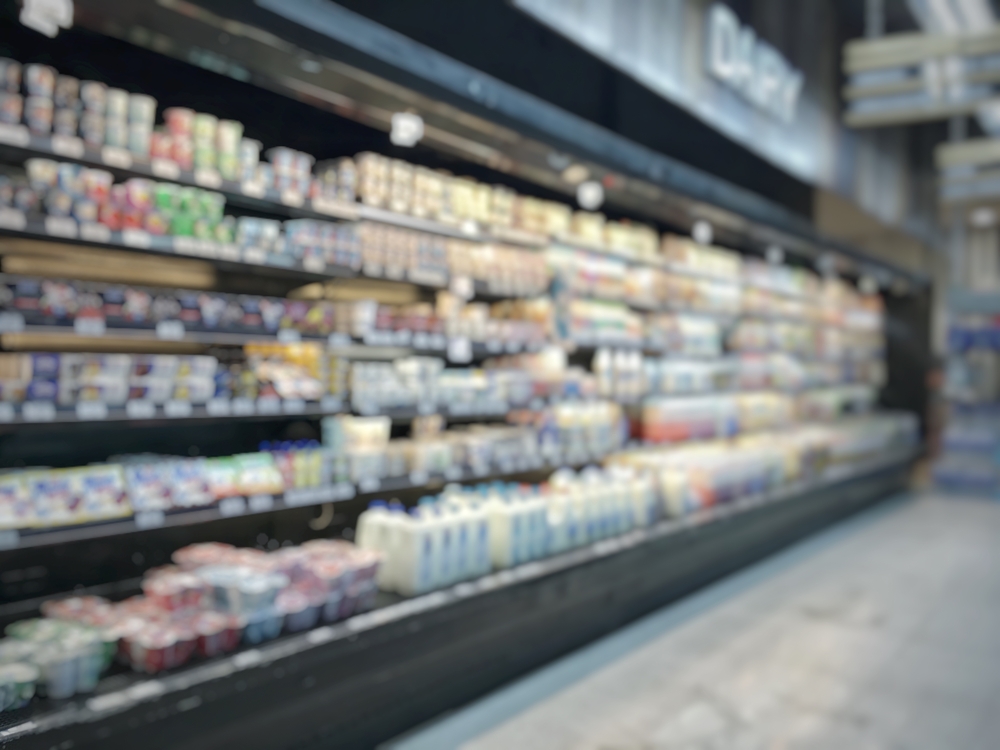 In the world of medicine, there is a belief that one of the mechanisms of the human psyche to suppress negative emotions is reaching for psychoactive substances. This is why, according to many studies, crises, wars and periods of economic depression are correlated with increasing alcohol consumption. It was the case in many countries, even during the last recession in 2009. Therefore, it seemed that the COVID-19 pandemic and mass lockdown would cause record sales of jump drinks to increase in Poland. However, as the sales and consumer data show, nothing like this happened. What’s more, all categories which should grow despite the restrictions, at least in theory, dropped, e.g. cigarettes.

In terms of quantity, we recorded declines or very moderate increases in retail sales in alcohol (i.e., without closed HORECA): spirits -3%, beer -2%, wine +1% It is slightly better in terms of value, due to modest single-digit increases: spirits +2%, wine +3%, beer +6%. So we bought less, but slightly more expensive products. The case of beers is particularly interesting. It seems that some consumers have reached for beer novelties, craft beers, i.e. those with higher price indices.

This trail is confirmed by other data, this time from a study carried out, including in Poland by GWI (Global Web Index). 15% of Poles admitted in it that during the pandemic they reached for new types of alcohol as well as for new brands. Interestingly, this is a record high indicator compared to other countries where the study was conducted. In 20 markets only in China, both indications were equally high.

It is also comforting that a small percentage of Poles admitted to the fact that during the pandemic alcohol consumption hours changed (9% vs global average 12%) and that the consumption of high-spirits increased during this period (11% vs 14%). Comparing these results with sales data, it can be seen that these declarations coincide with reality, which is doubly pleasing. And by the way this undermines a few stereotypes that this time are not covered by the facts.