Players’ attitudes towards marketing in gaming 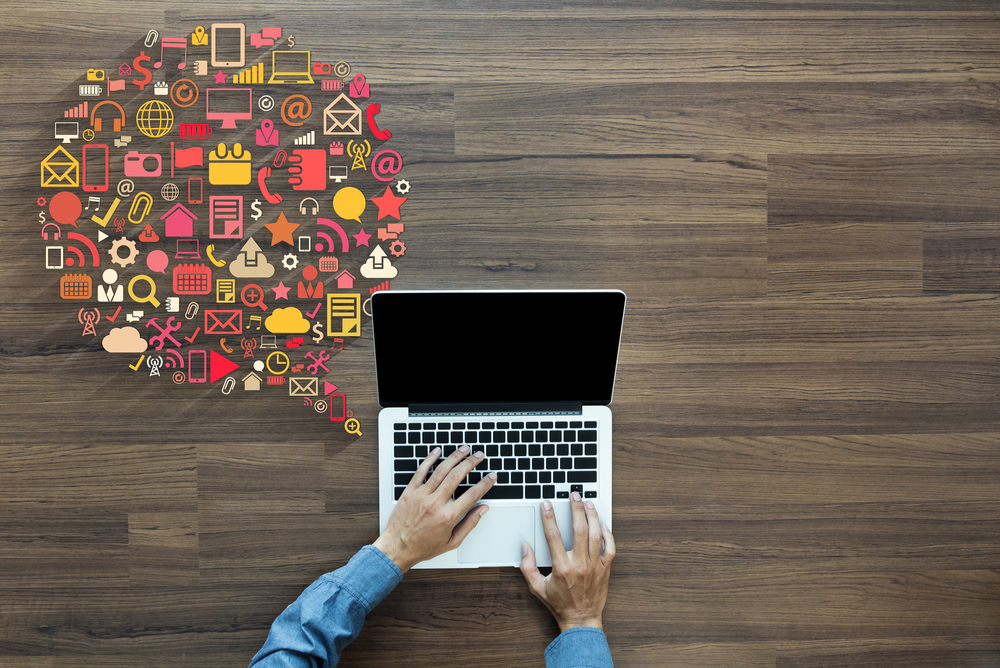 Gaming is a constantly growing area of marketing in terms of popularity, in which brands are investing more and more.  Why? The numbers speak for themselves – currently, as much as 92% of Generation Z and Millennials are players.  It’s no wonder that marketers, in order to reach a group of young recipients, are coming up with engaging solutions within this area.
Thus, one might suppose that with the increased number of advertising activities in gaming, the negative attitude of players towards ads will increase.  Is this surely a good assumption?

We will check it out by looking at some of the facts that have been established by GWI on the basis of research conducted in July tof his year on players from the US and the UK:

As we can see from the above data, players are not as reluctant to advertising as they might think.  As long as their space in the world of gaming is respected, marketers can even expect positive reactions to their actions.  Therefore, it is worth remembering that by disrupting our communication, what is important for the consumer, we can intensify their negative attitudes towards the brand.  This is a valuable tip for every marketer to always consider the needs of the target group first when creating advertising campaigns.