Musical Inspirations – how the music industry is coping with the pandemic 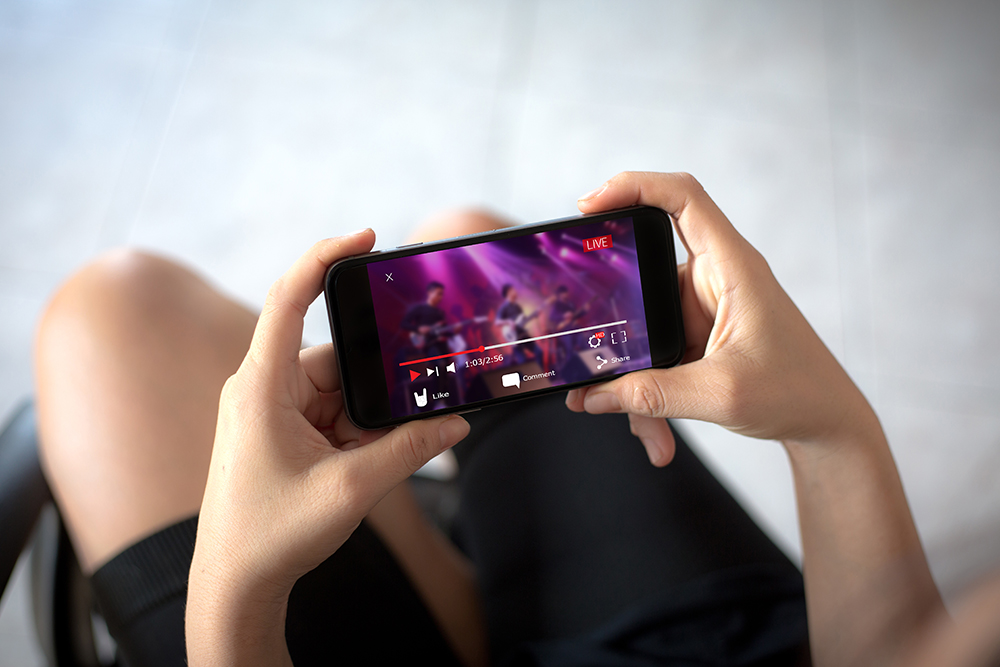 The music industry was one of the ones that the pandemic initially hit the hardest.  Festivals, smaller and larger tours, meetings with artists or album premieres were cancelled.  Record sales dropped drastically and streaming services were also affected. The industry froze – as a result of the coronavirus, the British music market alone lost about GBP 14 million. Fortunately, the music industry has always relied on creative ideas, as a result of which time without concerts and festivals has brought several interesting projects:

A concert in the game – that is Travis Scott with the project “Astronomical”, which had its premiere in an unusual place, namely the Fortnite game. The concert with the premiere performance of the single “The Scotts” was watched by more than 12.3 million players, and in total 28 million people saw it during five screenings. The material from the event posted on YouTube since April has been shown over 100 million times. After all, the artist would not gather such a number of listeners at any festival.

Looking at the Polish market, here we can also list some inspiring cases.
Żywiec, which every year travelled around Poland with the Męskie Granie group, offered its fans a home version of the event this year. This is how a series of live concerts was created, which each of us could watch at home.  The events were broadcast on Męskie Granie social media profiles and Onet group channels. Artists such as: Sorry Boys, Daria Zawiałow and Bass Astral x Igo were invited to the initiative and it was the concert of the latter that turned out to be an unquestionable hit: 120 thousand people watched it live at the peak of the event, and during the day it recorded 1 million plays.

This summer the festivals looked a little different. And it was thanks to Lech brand, which set itself a point of honor, so that from a musical point of view, the summer of 2020 was not lost. And so, together with the Alkopoligamia team, she created the Lech Music. Festiwale Inaczej [Lech Music Festivals Differently]. A project in which iconic Polish artists took the classics of Polish hip-hop and gave them their own surprising interpretation.

An alternative to the concerts was also proposed by Puma brand when creating the RapGame game show, which was attended by well-known Polish rappers, answering questions asked by musician Piotr Rogucki. The project involved three episodes of the game show published on the brand’s channels. The format is aesthetically pleasing and refers to the end of the 1990s and takes us back to the past, bringing back memories  about the beginning of the Internet era.

Although specialists predict that we will not go to big concerts or festivals until the autumn of 2021 (and these are still quite optimistic visions) it is the above times that give hope that the pandemic can have its bright sides and motivate us to be creative.

And for creative, musical ideas we invite you to contact the music x-team:  ewelina.nowakowska@liquidthread.com.