Love in the time of coronavirus, or how dating applications cope during quarantine? 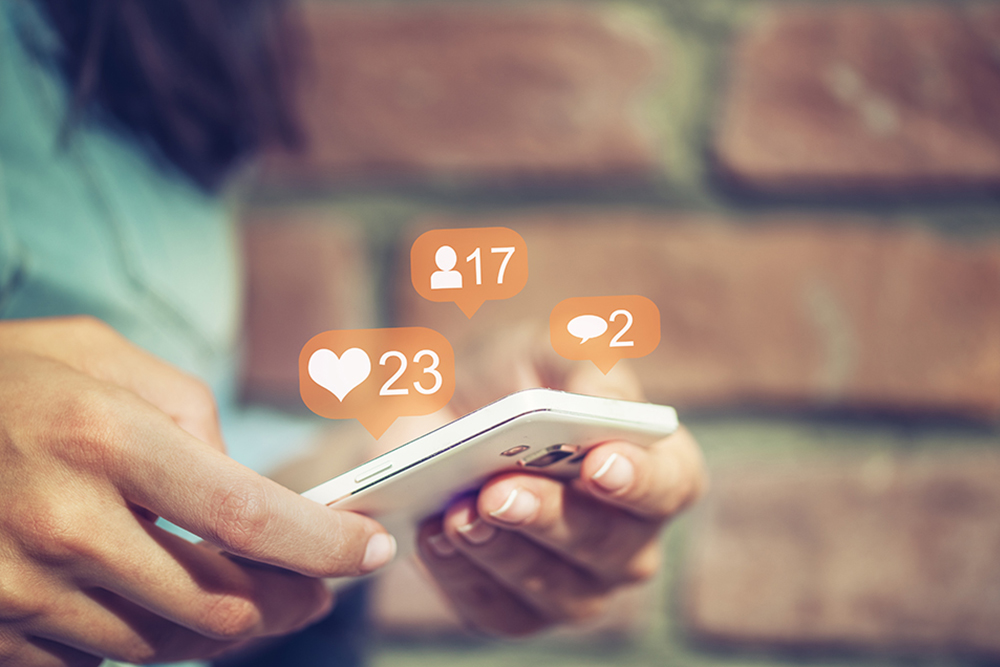 Pandemic, social distancing and #stayathome are also a challenge for the love industry.

Dating applications must change and adapt their function if they want to survive the quarantine. Tinder users received free access to the premium option – Passport. It allows you to search for the other half all over the world, not just in your own country. Bumble, in turn, is working on a video dating feature.

It might seem that the scale of the COVID-19 explosion and the resulting mass restrictions would have a detrimental effect on the dating application industry, where direct interaction is a crucial part. However, the initial signs indicate that online dating platforms can take advantage of the current situation.

According to Tinder, users in countries particularly affected by the pandemic have been more active since the start of restrictions. The number of daily news exchanges in countries such as Italy and Spain, as part of the overall European trend, has increased by 25% compared to previous weeks.

The number of active Bumble users increased by 8% in the second week of March. Video dates have become a popular alternative to meetings in person. Bumble has been offering in-app connections since last year and has seen a 20% increase in the number of users using this feature over the last week of March.