In a word good, in two words not good – a few words about the finances of young people 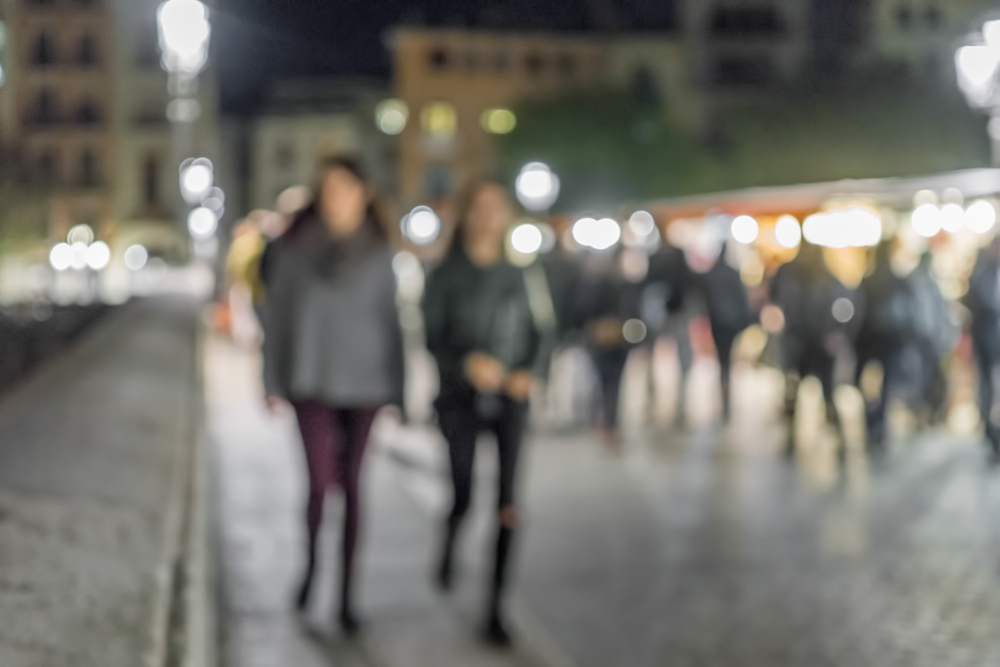 The pandemic, lockdown, drop in demand, recession – this is a natural explanation for reductions in employment, which many companies decided to do. The managers want to make cuts as quickly as possible, which affects those who work on contracts of mandate or are employed on a temporary basis the most. According to Eurostat, 60% of people between the ages of 15 and 24 work on ‘junk’ contracts, so they are the most vulnerable age group in the recession and could lose their jobs overnight. Is this what is happening? Looking at the data available in the TGI survey, one can see changes in the declaration of the professional situation. The number of people aged 15-24 declaring themselves unemployed increased by almost 100% from 5.2% in February 2020 to 10.2% in March 2020. In April the rate dropped to 7.4% – but April is always a month in which the unemployment rate drops significantly due to seasonal and construction work. It is worth mentioning that in previous years it was lower this month and amounted to 5% (2019) and 4.9% (2018).

This picture can be supplemented by data showing the current supply of work, which coincides with the above declarations. According to the data from the Market Signals report published by Career Angels, the number of job advertisements from Poland on Linkedin.com, after a great meltdown in March and April, followed by a better vacation period, fell to a record low level in September. Hopefully only temporarily.
The list of reasons why young people had trouble finding a job is long. The lockdown deprived them of the opportunity to work in services – bars, cafes, cinemas, etc. – for some time. It is worth mentioning the limited opportunities for internships and apprenticeships – this affected both students from technical and vocational schools who couldn’t do the apprenticeships they needed to learn the trade, and students who were hoping to gain new skills, extra money, and maybe even a permanent job at a corporation.

Many of them wanted to use their vacation time to improve their personal budgets and add an interesting experience to their CV. The very desirable work&travel vacation trips were also blocked.
The conclusion seems to be simple – the purchasing power of the young people is decreasing and is not looking promising at the moment. But is this certain? The latest data from TGI shows that in June 2020 the number of people who declared no income dropped by 9% p.p. (from 31% in May to 22%).

We don’t have data for the following three months, but looking at the data up to mid-year, we can make several hypotheses about the development of the situation and try to answer how young people are protecting their wallets.

Firstly, young people have taken matters into their own hands. The TGI study shows a huge increase in the indications of having their own business, which in June shot up to over 17% (the average of the first 5 months of 2020 is 6.27%). Thinking positively – young, dynamic people took matters into their own hands, creating businesses that allowed them to avoid threats and take advantage of the opportunities brought by the pandemic. Thinking negatively – it may be an effect of ‘pushing’ young people out of their organizations and suggesting a transition ‘to being on their own’ combined with providing services to their former employer. We hope, however, that the pandemic has acted as a catalyst for entrepreneurship and creativity.

In June, there was also a huge increase in the indications of odd jobs as a source of income, from 9% (May 2020) to 19% (June 2020), significantly reversing from what happened in previous years (7% in June 2019 and 7.5% in 2018). In an interview for Gazeta Wyborcza, Dr. Jakub Sawulski, author of the book “Generation ’89. Young People about the Transformation in Poland”, worried that young people will have to work illegally after the epidemic, accepting the lack of any legal protection. Is this scenario coming true? This can be confirmed by declarations of having a bank account. In a situation in which the labor market was developing and normalizing and the money went to young people’s accounts, the number of people declaring to have such accounts grew steadily until May 2020, reaching over 70%, after which it dropped by over 10 p.p. in one month, reaching the state from last year. If we don’t have our salary transferred regularly, we don’t need one.
So we have a situation in which young people claim to have money, but it is often transferred from hand to hand outside the official circulation and comes from odd jobs, unsteady work. Looking ahead, this is a very bad prognosis. Working in the grey economy makes it difficult to plan for the future – the decision to start a family, starting a family, or financing construction or even buying a car will be postponed. Looking further ahead, this puts a question mark on the assurance of a decent social security. We will also follow how businesses, established by young people, will develop, instead of waiting for large corporations to freeze recruitment. Perhaps the hope that the economy will get an injection of positive energy in these difficult times lies in them?