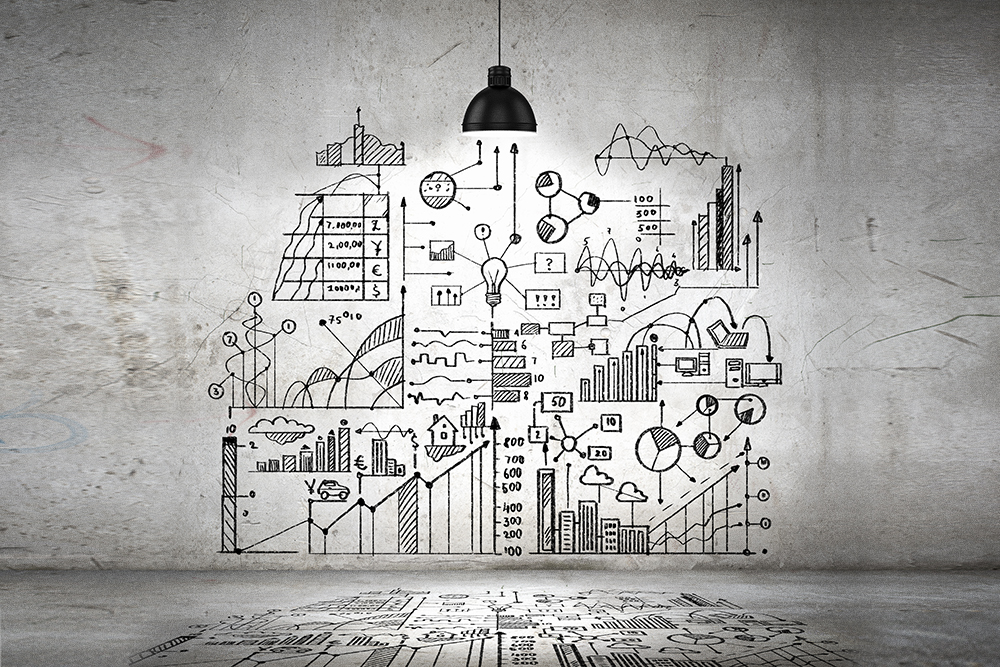 Social campaigns are a real challenge for many marketers. Where do you look for insights to meet important social needs? How do you construct communication to meet your campaign objectives? When we enter the area of traditional religious rituals, it seems to be even more difficult to make assumptions. Donner Sang Compter, a social organization from Lebanon, faced the challenge and achieved measurable success. On Ashura Day, one of the most important Shia holidays in the Islamic calendar, hundreds of thousands of believers in Lebanon commemorate the death of Imam Hussein by performing ritual self-mutilation. It is a more than thousand year old tradition, deeply rooted in society. When part of the population willingly spills their blood on the streets, Lebanon desperately needs blood supplies. There is no central blood bank, and patients are forced to seek blood on their own among their families or through social media in an act of desperation.

Donner Sang Compter is a non-governmental organization which aims to improve the ease of access and quality of donated blood. Like many other parts of the health care system, blood transfusions in Lebanon are decentralized. The lack of regulations concerning the organization has resulted in different systems and procedures for transfusions.

The organization, in creating the Blood Unity initiative to raise awareness of blood donations, placed the Ashura Day ritual at the center of its campaign. An attempt was made to transform this archaic and violent ritual into a more adapted form for the modern world – a voluntary sacrifice for the needy.
The originators applied a strategy of informing and teaching about the fact that blood can save the lives of others. In order to draw attention to the campaign, elements firmly rooted in the culture were interfered with, transforming Muslim emblems. The main sign was modified using Arabic calligraphy in the form of an animated logo expressing peace and unity, which also took the shape of a bag filled with precious blood.

On the route of the memorial parades, mobile points were set up where the participants could donate blood. Additionally, bands with Blood Unity logo were distributed. Outdoor media (trucks, flags, billboards) and social media were used for communication. The campaign reached the 5 main TV networks organically. On the website the Lebanese could observe the amount of blood donated, which had a motivational function.

Thanks to the media and support of local religious authorities the perception of the brutal holiday has changed. The action itself was a success – the first Blood Bank is to be established in Lebanon.